I will get to this post in the AM. In the meantime I thought you would like to see why lots of snow in Raleigh is rather unexpected.

View of the driveway from my garage door on Wednesday 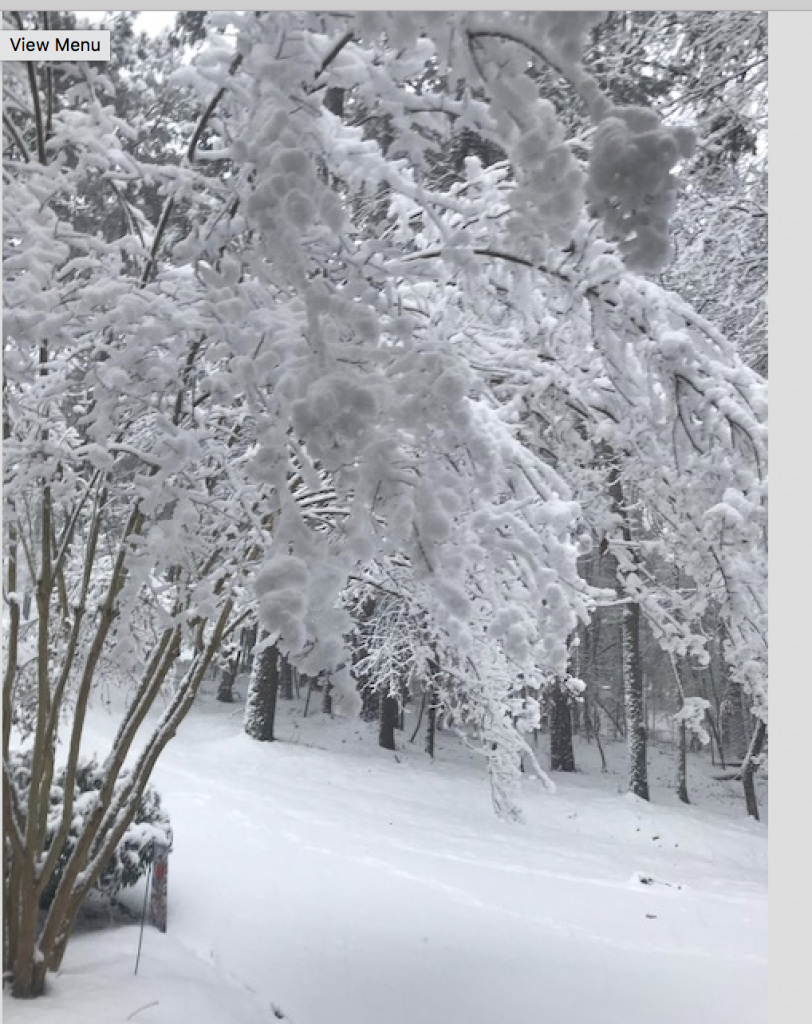 This picture of an abandoned mower was taken on my connector street today. 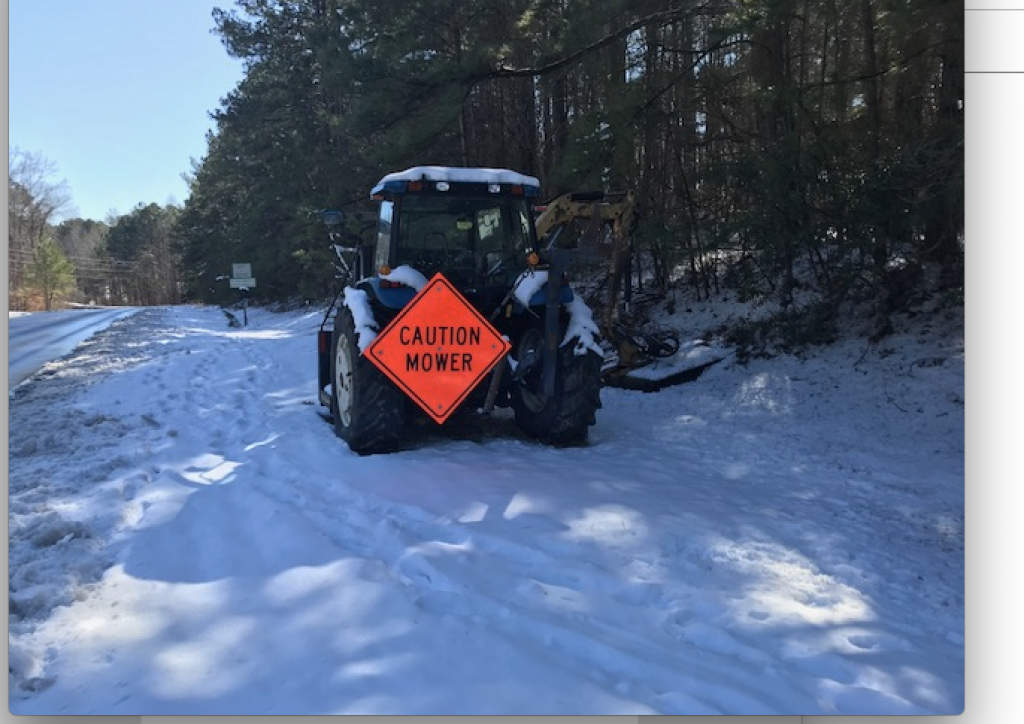