“I used to be Snow White, but I drifted.” ― Mae West link 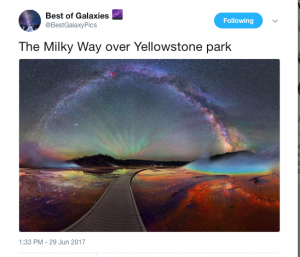 Why I don't like the term *purity* when it is applied to abstinence before marriage.

I have never cared for the term "purity" when it is applied to those who do not have sex before marriage. Do not get me wrong. I believe the Bible promotes sex only within a marital relationship. That is what we taught our children as they grew up. We taught them all sorts of other things that also pertain to purity. We taught them to understand the Scripture and understand why following the faith is good. We discussed how live honestly and exhibit kindness and selflessness to others. Purity in relationships meant to treat others as they would wish to be treated and to never use others for selfish purposes.

As I watched my kids grow up, I would often see kids who did the purity ring thing but bullied other kids, acted snotty and arrogant, lied, cheated, etc. For me, purity was a big picture thing that should not be shrunken down to "don't have sex before marriage."

Here is one look at purity as it is defined in the New Testament.

I know of one teen who slipped up in the abstinence area. She got terribly punished by her parents and her church. She was made to confess her sin in front of her school. In the meantime, sitting in the very audience of those who were listening, were some of the meanest bullies one can imagine.Yes, they were *Christian* kids. These kids were constantly getting in trouble for being mean to others but they never had to confess their sin to the school. They got a pass. The funny thing was the girl who messed up in the abstinence department was one of the sweetest, kindest teens, always helping others. So the bullies were pure and she wasn't?

Why was she *not pure* and why did the bullies get a pass? Why did the mean kids get to go to the prom and she didn't?

Slates goes to a purity ball

I was intrigued by this tweet from Stephanie Drury. 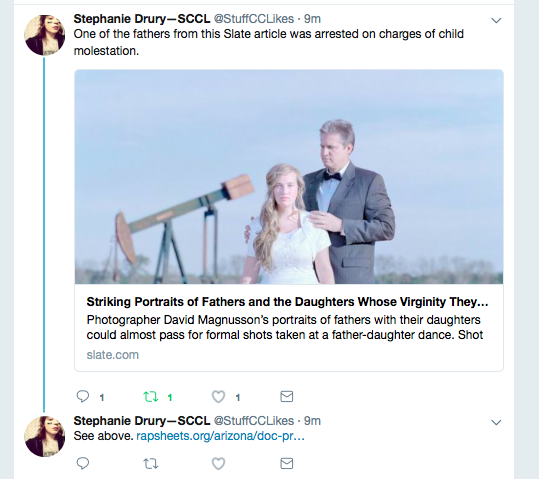 Slate posted Striking Portraits of Fathers and the Daughters Whose Virginity They’ve Pledged to Protect. The photographer decided to go to one such event and try to explain it by a series of pictures.

He began interviewing the people he photographed and said that also helped shape his ideas of the decisions the young girls had made along with their fathers.

“When you start listening to what separate individuals who are part of a group have to say, it suddenly becomes about people and not just about a group mentality. There are huge diversities within the group and reasons for why they choose these ceremonies.”

He learned that many of the young women were independent thinkers and their fathers were simply trying to protect their loved ones the best way they knew how. Magnusson sent portraits to everyone who participated in the project and said they were all very happy with the results.

Bruce Gerencser wrote Jodi Heckert Pledged to Protect His Daughter’s Virginity, Now in Prison For Child Molestation. Here is what he had to say.

As a photographer, I found Magnusson’s work to be stunning (and creepily disturbing), but I do wonder, based on several of his quotes in the article, if Magnusson really understands the American purity culture. For those of us who were once a part of the patriarchy movement, David Magnusson’s photographs are reminders of the many girls who are smothered by their God-fearing, hymen-worshiping “protective” fathers.

One of the dads featured in the Magnusson's work is now in prison for molesting one of his daughters. 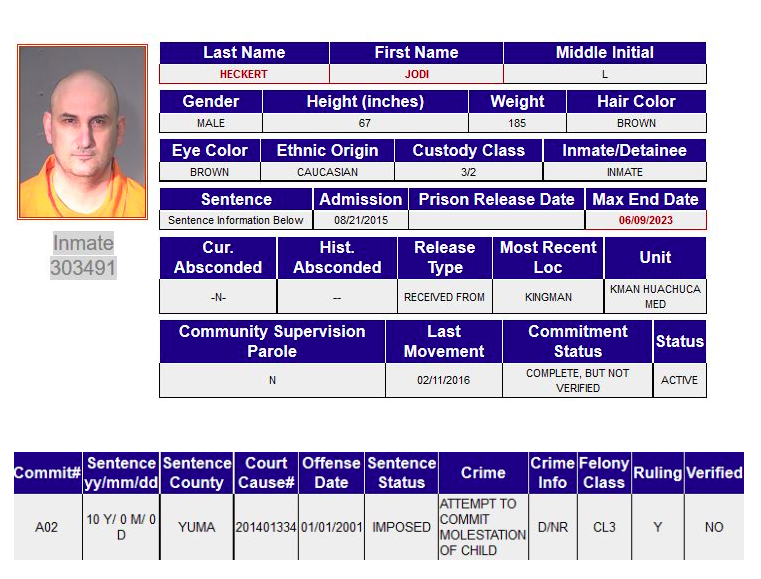 Think about what is going on that young girl's home. Her dad is *protecting* her virginity while molesting her sister! I bet that there are plenty of Christians in Yuma who thought this guy was the perfect dad, given his penchant for sexual *purity* when it comes to his daughter. Instead, he is a monster and that young woman is going to need all the help she can get to figure out this Christian thing.

I was a naive convert to the faith. I did not know many Christians and learned much about the Bible and faith through reading. I made some dumb assumptions early on. I assumed that Christians followed the Bible would intrinsically behave in a Christian manner. It seems I overlooked the whole "all have sinned and fallen short of the glory of God" deal especially in myself. I have been hurt many times along my faith journey by assuming that a person who goes to the right church and believes the right thing would also rightly live.

Somehow, I was also able to overlook my own sin and shortcomings. There was a great deal of cognitive dissonance when it came to me. However, as time went on I began to understand a great deal more about man's capacity to sin and to justify that sin. I learned that pedophiles, molesters, sociopaths and narcissists can use the church to carry out their own sick agenda. They get the culture, they know the lingo and they know naive Christians. Even if they molest, they realize that many Christians will blow it off as a mistake.

Years ago, I would have assumed that any dad who took their daughter to a purity ball was a God-fearing, Christian man. I no longer make that assumption and am hoping to convince everyone else to not make such assumptions as well. I also think we need to take a good, hard look at what we mean by purity as well.

How sin leveling contributes to cognitive dissonance and the inability of Christians to understand evil in our midst.

Recently The Gospel Coalition posted The Hypocrisy of Phariseephobia written by a college student who is struggling with his homosexuality. Here is what some clueless Christian said to him.

“People may say that sin is sin, but homosexuality—that’s different. Homosexuality is worse than all the others.”

He was deeply hurt as he should have been. However, he started getting down on himself because he judged this person!

I was being a hypocrite.

He went on to say that he was judging the *judgy.*

This perspective is essentially a form of self-righteousness: “You’re not straight; therefore I am better than you are, and you are to be avoided.” In fact, this kind of attitude sounds much like a group of people Jesus often encountered: the Pharisees.

The Pharisees could have been labeled “sinner-phobic.” Blind to their own depravity,

It now appears that he believes that we are all the same when it comes to judging sin.

The Bible isn’t about “good guys” versus “bad guys.” There is only one good guy, and his name is Jesus Christ, the one who offered grace to both the sexually broken and the bigoted. So let’s drop our labeling and condemning, our anger and hypocrisy, and turn to Christ’s overwhelming grace. Let’s say with the guests at Simon’s house, “Who is this, who even forgives sins?”

In my opinion, the person going around spouting off about homosexuality being the worst sin is, in fact, misrepresenting the gospel and that should bother The Gospel™ Coalition.

This is what contributes to churches and organizations who believe that child molesters, pedophiles, spouses abusers, etc. are no different than the guy who cusses in the car when he is cut off at a intersection. Yes, all of these have sinned but what are the ramifications of those sins? Who has caused the most damage in this world?

The guy who cussed quietly in the car most likely has only hurt himself or those he is riding with. An apology and trying to control one's outbursts is usually a solution. The man who has molested a child has probably molested many others. Such abuse can lead to serious ramifications for the child who has been harmed. The pain can last a lifetime and can lead to all sort of difficult issues.

We speak strongly against allowing child sex abusers to have roles as leaders in churches. Norm Vigue at Steven Furtick's Elevation Church is one of those. He served time in prison as a violent sex offender. He is now Furtick's hero and leads all sorts of ministries. The Sins of Our Fathers: Elevation Church Needs to Know That Repentant Pedophiles Are Not Heroes.

We have heard from clueless Christians at Elevation Church who claim that they are no different than Norm Vigue. Sadly, they do not understand that they are different unless they are going around and raping children and ruining their lives. (I  have taken to asking them if they have turned themselves into the police yet.)Yes, we all sin but some sin is much worse than other sins.

As Christians, we must carefully think about the lingo we are flinging around these days. Let's discuss and debate a few questions.