By a lie, a man… annihilates his dignity as a man. Immanuel Kant link 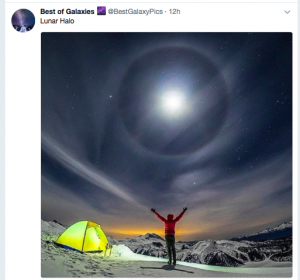 Since late last fall, TWW has received a number of emails letting us know that Pete Wilson's former personal assistant, Jordyn Wilson, was now working with him at The A Group. I am sure it has greatly helped him cope with his *burn out." At the same time, we received other information like "Jordyn Wilson is living in the same apartment complex as Pete Wilson." However, we really need to prove that such information is true.

We know that a number of people have felt let down by Pete's squirrely resignation from Cross Point Church and his "I'm so sad" Facebook posts. Local people with a specific interest in questionable situations in churches often have access to information that is hard for TWW to obtain. In order for us to print information, we try very hard to verify the truth of the matter. So we wait until we can do so. Pictures, emails, newspaper articles, along with verifiable addresses make the process much easier for us. All correspondence with us is confidential. We promise.

TWW aims to be a support to church members who have been let down by leaders who seem to feel it is appropriate to obfuscate their own failures while expecting their church members to fess up and repent. We are more than willing to hep look into questionable situations but we do need as much confirmable information as possible.

Earlier this week, a former attendee of Wilson's church sent us an email along with the following verifiable information. Now we can say, without a doubt, that Jordyn Wilson is working at The A Group. It comes as no surprise to many. As for where Jordyn lives, we have no idea.

I wonder if the leaders at Cross Pointe still think that I am a liar…. Frankly, I am getting a little tired of leaders who don't do their jobs. 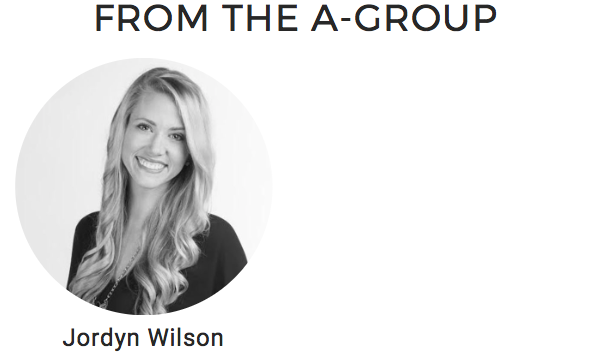