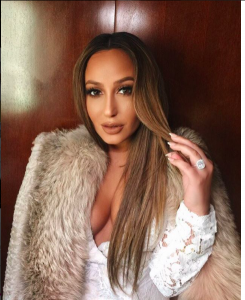 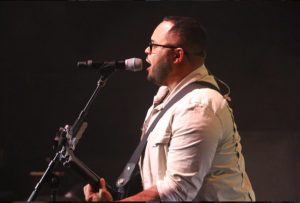 TWW believes that anyone who leads worship in a church should have a thorough background check. If, as in the case of Tim Heinz and High Point Church, it involves child sex abuse, we believe the entire membership should be notified. Folks, this is not a simple case of sin. Pedophilia is a psychological disorder that does not *go away* with counseling. A pedophile is wired differently and desires to have sex with children. This urge will need to be worked on and subjugated for the rest of his life.

There is another issue that we believe needs to be looked at. What if a worship leader or any other leader is living an immoral lifestyle and/or is a deadbeat dad? Is he allowed, while in the midst of that, to lead music while the problems are still ongoing? No, I am not talking about Tullian Tchividjian even though the shoe fits. We are discussing Steven Furtick's apparent lack of good judgment when it comes to his heroes. We have already talked about his one of *heroes of the faith,* Norm Vigue, who served time in prison for child pornography charges.

I thought about other members of Elevation Church. They have not molested any children, they do not participate in viewing internet child sex abuse, they have not murdered anyone and they haven't embezzled any funds from their companies. Yet, they are not hugged on stage and they are not considered heroes. They are not given a table after the church service so that they can sign autographs. Why is that?

Every few years, Furtick brings in a bunch of speakers in order to produce an *extraordinary* work of God at Elevation Church. They describe it like this.

What’s a revival, and what are you expecting will come of all this?  Ministry Today defines revival as, “Extraordinary, beyond what we would consider the normal work of God.”  This past weekend, Pastor Steven preached on “The Anatomy of a Move of God.”  He preached from Ezekiel 37 and Acts 2 about the five things the bible says revival could look like here Charlotte.  You should watch the sermon to get the full picture.  Better yet, join us.  We are expecting God to move in a mighty way.

In 2016, besides Israel Houghton leading worship, there were the following speakers. Steven Furtick's church appears to tip towards Bible light.

Who is Houghton? He is a Grammy winner Christian singer songwriter.

Houghton released a statement in Feb 2016 regarding his divorce from his wife of 20 years. They have three children together.

"It is with a collective heavy heart that we announce that after over 20 years of marriage and a long separation, Meleasa and I are officially divorced. Several years ago I failed and sinned in my marriage," he revealed. "Though this is new to many, it is not new to us as we have been working through this for over 5 years. Although we tried, the challenges in our relationship have proven too much to overcome.

He also allegedly produced two children with another woman during his first marriage and needed to be sued to support them.

He allegedly had two other children from an affair during the marriage. He confessed to cheating on his wife during the marriage. The Texas Attorney General has reportedly sued him for child support. Furtick not only thinks a child pornography abuser is a hero, apparently he thinks that deadbeat and immoral dads are just fine as leaders.

The Texas State Attorney General’s Child Support Division has sued the gospel singer and is asking him to pay for the two children he fathered.

He’s on the hook for back and current child support for two boys, Kingston, age 4 and Khristian, age 2, as well as medical expenses and health insurance.

Immediately after the divorce, long-time *friend,* Adrienne Bailon, entered the picture. Both denied any affair during Houghton's marriage.

Shortly after announcing his divorce, Israel Houghton got a new girlfriend, Adrienne Bailon, a singer and actress, and went on a Mexican holiday with her according to People Magazine. Both denied dating during his marriage although they were *friends.*

While on their first vacation as a couple in March, the couple found themselves in the center of a media whirlwind.

“We were in Mexico and she got the call that the paparazzi had photos of us together,” says Houghton. “It turned into a day and a half of us deleting comments and blocking people on Instagram. There were multiple times I turned to her and said, ‘You can walk away if this isn’t worth it to you.’ ”

“It was a troubling 24 hours,” Bailon adds of headlines saying Houghton was still married. “There was so much misunderstanding. But I never questioned my feelings for him.”

They got engaged after a few short months of dating.

A few months later Bailon and Houghton got engaged In Paris and Adrienne gets quite a rock.(See pic at top of post.) This is a guy who had to be pursued to pay support to his kids by an affair. According to People Magazine in Adrienne Bailon Dishes on Her 'Magical' Engagement to Israel Houghton: 'He Is Everything I Wanted and More'

“It honestly was just magical. My parents being there was so special to me. They actually were celebrating 20 years of marriage. I thought originally that we were just celebrating them and then obviously when the surprise happened, I was super excited and super happy. I can’t wait,” Bailon continued. 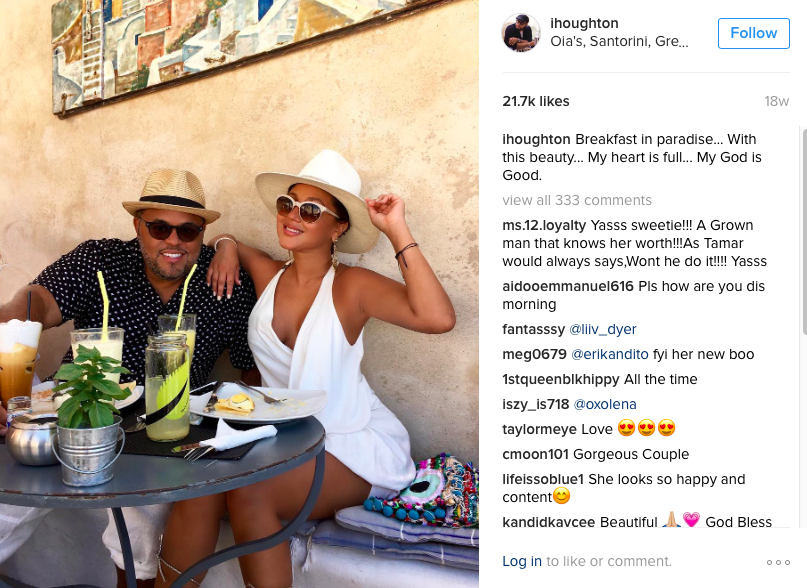 Here is the happy couple enjoying a Greek tour after their engagement in Paris seemingly having enough money to celebrate but not to pay for support of his out of wedlock kids. Houghton praised God for his new squeeze stating "God is good." God must have been bad when He had Israel marry his first wife and produce kids with her and his other honey.

Houghton stepped down from his position as music leader at Joel Osteen's church in March but was reinstated after 6 months.

"We can confirm that Israel is on indefinite leave, but it is important to clarify that we still consider Israel to be a part of the Lakewood family and that his employment has not been terminated," the church said

They got married in November 2016.

“I’m so glad we chose such an intimate group of who have shared in our journey and know our hearts and that I honestly feel comfortable crying in front of,” says Bailon. “I didn’t want to invite people I felt I had to put on a performance for. I wanted every moment to be genuine and really special and that’s what it is going to be.” 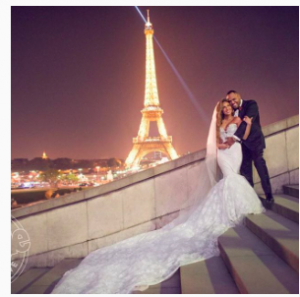 During Code Orange Revival 2016, Steven Furtick, acting bizarre (or is it normal for him?), sat in Houghton's lap and sang a duet with him. I am having trouble embedding the video so click on this link to watch the actual video on Furtick's Facebook page. 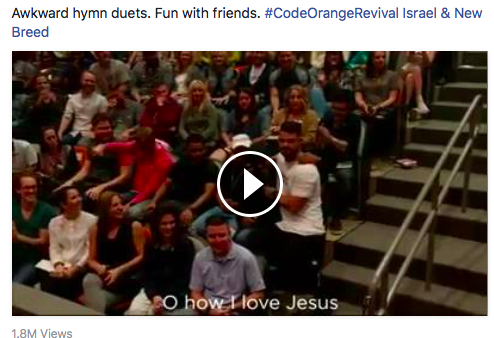 What does this say to spouses and children?

Can you imagine what this says to children of deadbeat dads? What about to moms who are cheated on? What about to the broken families, hurting while dad travels, spends lots of money and marries Sexy Baby? What does it say to the kids and moms who receive no support and scrape to get by while Dad buys the new honey a rock and traipses about Europe while *not having sex.*

This is just one more piece of evidence that Steven Furtick doesn't really get abused and forgotten children, poorly treated wives and men on the prowl for new honeys. And that is a really scary thing.