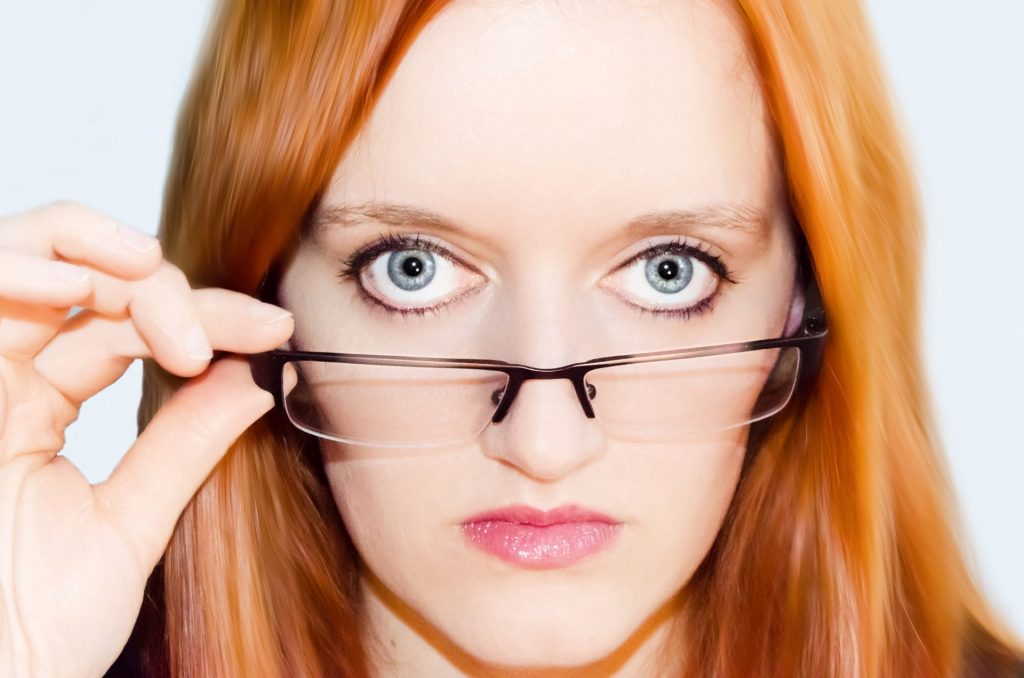 In case you haven't noticed, national women's ministries have become a 'force of nature' over the last five to ten years.  Sharon Hodde Miller, a pastor's wife and mom, who also holds a Ph.D. focused on evangelical women and calling, recently wrote a thought-provoking article published on the Christianity Today website.  The title — What I Want Pastors to Know About Women's Ministries: Is the local church meeting half the needs of the congregation? should serve as a wake-up call, especially for those who minister in the local church.  The CT article begins as follows:

There was a time, in our not too distant past, when women’s ministry was a punchline. For years, women’s ministry was viewed as a second rate ministry, more akin to a social club than a serious effort at discipleship. The label conjured images of women sipping tea and doing crafts, occasionally discussing Jesus, but mostly recipes and self-esteem.

Because of this stereotype, many women have tended to avoid women’s ministry events. In my own years of serving this arm of the church, I can’t tell you how many times I heard, “That’s just not my thing.”

But the wind is shifting, and women’s ministry is not what it used to be. Change at the local level has been slow, but national women’s ministries have become a force of nature.

A related Christianity Today article mentioned the recent dust-up with Jen Hatmaker, one of the biggest writers and speakers among today’s generation of evangelical women.  When LifeWay stopped selling her books after she spoke out in support of same-sex marriage, many took notice.  For those who haven't been paying attention to this trend, they suddenly realized that Christian women are increasingly looking to nationally known female leaders for spiritual growth and inspiration—"especially when they don’t see leaders who look like them stepping up in their own churches."

Several months ago I was listening to Nancy Leigh DeMoss Wolgemuth on the radio, and she expressed great sorrow and frustration that we don't have female prayer warriors like those of the 70s and 80s.  I was incensed and responded to her out loud with these words:  "Well, duh… You and your cohorts have silenced women through your mantra of submission."

It now appears that the younger generation of women are circumventing the local church and seeking spiritual nurturing elsewhere.  And who can blame them?  According to the CT article that mentions Hatmaker:

Titles by Bible teachers Lysa Terkeurst, Priscilla Shirer, and Beth Moore regularly outsell new releases from pastors such as Max Lucado and T. D. Jakes, according to rankings from the Evangelical Christian Publishers Association. Bloggers such as Hatmaker and Ann Voskamp—with books popular enough to land on TheNew York Times bestseller lists—have triple as many Facebook followers as the biggest congregations in the biggest denomination in the country.

"While most evangelical women know their Tim Kellers from their Rick Warrens, male pastors aren’t expected to parse female teachers.  The bookshelves in their offices contain no books by contemporary female authors, and their sermons typically do not reference female voices, other than the usual suspects of Elisabeth Elliot or Corrie ten Boom—both dead, for the record. The typical church organizational structure tends to segregate women’s ministry as an autonomous unit—a mysterious kingdom that operates according to its own set of rules.”

The CT article goes on to state;

Wilkin, who leads a citywide women’s Bible study in the Dallas area, wants to see more churches focus on the gifts of the women in their own congregations. “Local churches of all sizes tend to forget to identify, equip, and celebrate ‘church mothers’ who can—among other things—serve those younger in the faith in tangible, relational ways,” she said. “When these women are missing, the voices of women with national platforms can become too loud in the ears of younger women, in particular.

“National women leaders should be a reference point,” she said, “but not a replacement for female leadership at the local church level.”

Sharon Miller, who earned her Ph.D. at Trinity Evangelical Divinity School (and lives near us!) explained that while evangelicals were debating the role of women in the church, many women were finding ways to use their gifts (in many cases outside their church).  Clearly, these larger women's ministries are filling a need, and one has to wonder whether local church leaders will finally respond to that need.

Miller expresses her desire below:

It is my hope that the rise in influence of evangelical women on the national level will testify, in an undeniable way, to the powerful gifts of women. I also hope it will instill church leaders with a greater sense of urgency to steward those gifts. God is gifting women with talents to build up His church, but women are too often left to do this work alone. Women need the church to help cultivate their gifts, provide healthy accountability, and offer financially viable routes to ministry.

Sharon Miller then explains that while conducting her research, she discovered a number of practical options for pastors in leading female congregants.  She states:

The first is rather simple: affirm the gifts of women. This can be done in a number of ways, such as citing women authors in your sermons and blog posts, or recommending books by women.

Another way to affirm the gifts of women is to include women in leadership development, especially when it comes to mentoring. Both inside and outside the church, women are often excluded from mentoring due to their gender, and concerns of appropriateness. However, some male leaders have responded to this obstacle with creative alternatives to the traditional mentoring model. Ed Stetzer, for example, wrote about mentoring a group of women in his own organization.

She then concludes with this wonderful recommendation:

That leads to a final practical step, which is to support your women’s ministry with financial resources. It communicates a lot to emerging female leaders, when they are encouraged to serve in a ministry that the church isn’t invested in. It also discourages the most trained and gifted women from contributing to your church, because they can’t lead in a volunteer position and support themselves financially.

Women’s ministry is not what it used to be. More and more women are getting advanced education, learning Greek and Hebrew, and reading theology, all with the aim of serving their churches for the glory of God. God is raising up a generation of women who are highly equipped and eager to serve, and we are tasting the earliest fruits of the harvest. I can only imagine what an amazing crop of leaders the church would reap, should it sow into all of the soil.

Unfortunately, there appear to be fewer and fewer ways for women to serve their congregations, particularly those that have embraced complementatrianism/patriarchy.   Hoping to meet Sharon Hodde Miller someday! We are grateful she is paying close attention to how women are being treated by their pastors and other Christian leaders and is reporting on it.