“It is seldom that domestic violence is an isolated episode; rather it is comprised of a number of episodes over an extended period of time.” ― Asa Don Brown link 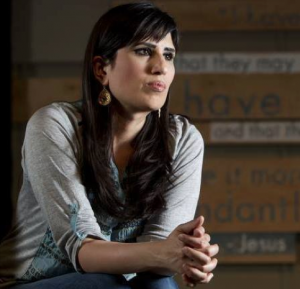 1. Naghmeh says that Saeed rejected counseling for his anger and proceeded with the divorce.
2. Saeed claims that since his imprisonment, Naghmeh and he are different people and need to live separately.
3. Saeed has been arrested on 3 misdemeanor counts of violating a restraining order.
4. Saeed has moved away from his family and has started to fund raise for a new ministry.
5. Saeed has a bizarre complaint about his rescue from prison.

He complains about the US not paying his airfare after being released from prison. That seems to be an odd complaint considering he was able to come home via private jet and landed near Billy Graham’s retreat center where he stayed for a time.

Naghmeh says that she will release more information in the future. However, if Saeed has been arrested for violating a restraining order, it is highly likely that Naghmeh's complaints of domestic violence are true. However, TWW never doubted her complaints for even a second. Please join us in praying for safety and peace for Naghmeh and the children as the divorce proceeds