Recently, I was informed that a victim's advocate filed for a copy ot a police report. Here is a copy of that copy which was sent to me. I have shared it with Amy Smith at Watchkeep. Apparently, this victim, with whom I have had absolutely no contact, is the spouse of a current or former pastor at Mosaic Church. I did not make a copy of the third page of the report which merely gives the address of the victim. For the sake of other victims' advocates, please assume that this report is appropriately being made public on our blogs.

I apologize for the quality of this report. However, it is the best I could do on short notice. We will clear it up later today.

Update This is the direct link to the police report on Scribd. Thanks to Amy Smith. 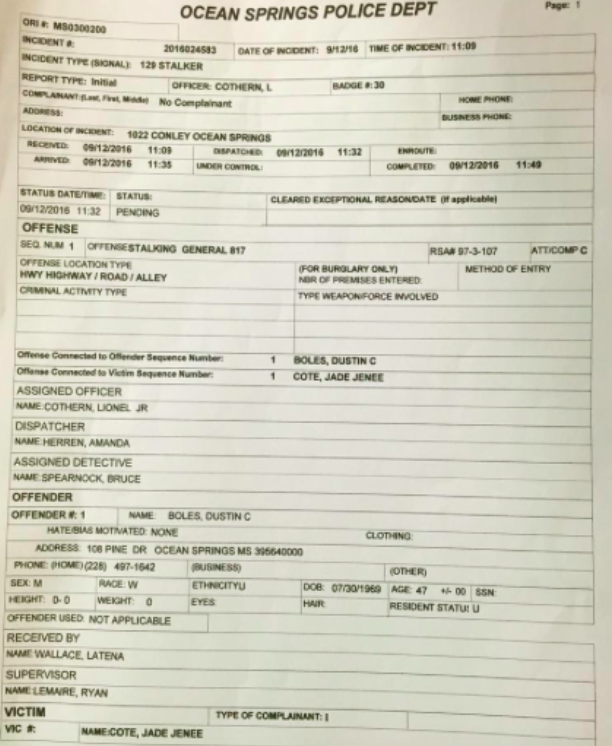 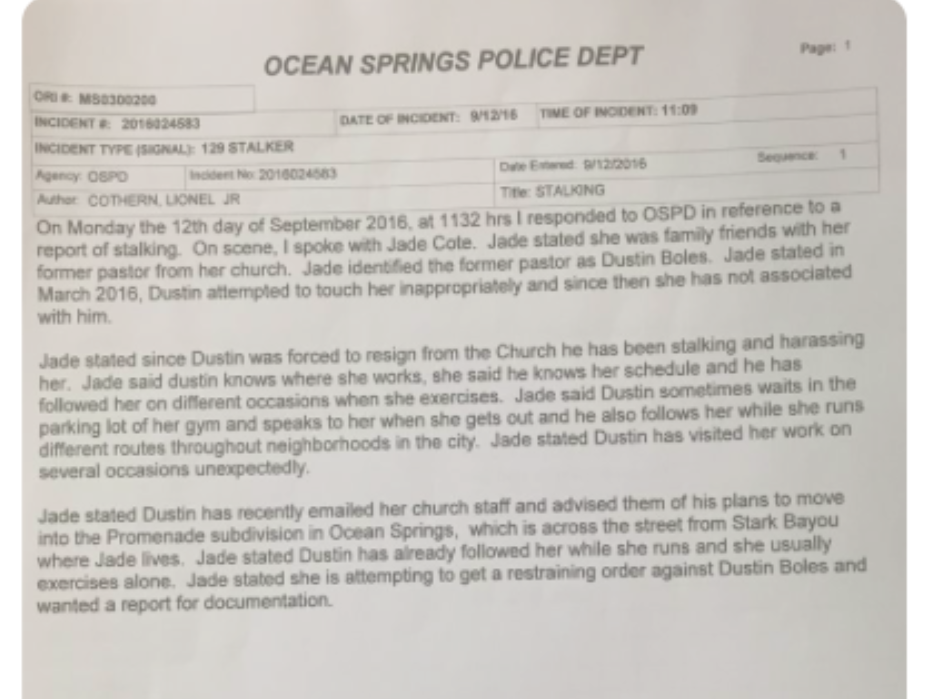