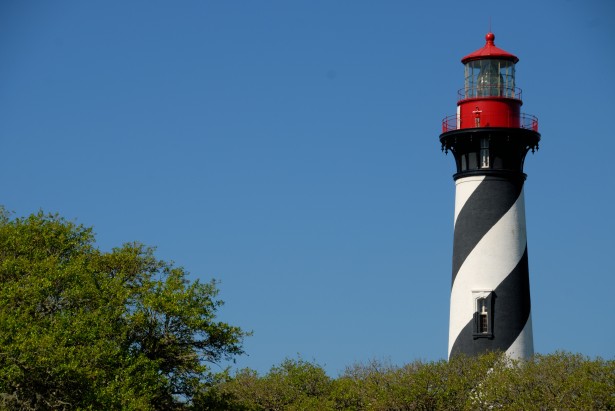 A prayer for summer link

Draw me closer to You this summer.
Teach me how I can pray no matter where I am or what I am doing.
Warm my soul with the awareness of Your presence,
and light my path with Your Word and Counsel.

As I enjoy Your creation, create in me
a pure heart and a hunger and a thirst for You.

A prayer for those suffering abuse link

You are the Father of mercies and the God of all comfort.
We pray this week for those who have been abused within our churches and the wider communities across our nation.

Have compassion upon all who have suffered the injustice, humiliation and pain of abuse
– sexual, physical, emotional, spiritual and all other forms of sinful conduct.

In the midst of their distressing circumstances, give them courage to speak. May your perfect love drive out fear and anxiety.
In your mercy, create opportunities for these men, women and children to share their pain, reveal their struggles and expose the hurtful actions of others.

Give grace, sensitivity and wisdom to all who will minister to the victims and survivors of abuse.
Strengthen those who have been abused and their careers with the certainty of your love for them
In all things, we ask that your name be glorified and that we – your people – do justice, love kindness and walk humbly before you.

We humbly plead these things in the name of our Saviour, Jesus Christ, who died and rose and now sits at your right hand in glory.

Soldiers also asked him, “And we, what shall we do?” And he said to them, “Do not extort money from anyone by threats or by false accusation, and be content with your wages.”

When he had entered Capernaum, a centurion came forward to him, appealing to him,  “Lord, my servant is lying paralyzed at home, suffering terribly.”  And he said to him, “I will come and heal him.”  But the centurion replied, “Lord, I am not worthy to have you come under my roof, but only say the word, and my servant will be healed.  For I too am a man under authority, with soldiers under me. And I say to one, ‘Go,’ and he goes, and to another, ‘Come,’ and he comes, and to my servant, ‘Do this,’ and he does it.”  When Jesus heard this, he marveled and said to those who followed him, “Truly, I tell you, with no one in Israel have I found such faith.  I tell you, many will come from east and west and recline at table with Abraham, Isaac, and Jacob in the kingdom of heaven,  while the sons of the kingdom will be thrown into the outer darkness. In that place there will be weeping and gnashing of teeth.”  And to the centurion Jesus said, “Go; let it be done for you as you have believed.” And the servant was healed at that very moment.

Let every person be subject to the governing authorities. For there is no authority except from God, and those that exist have been instituted by God.  Therefore whoever resists the authorities resists what God has appointed, and those who resist will incur judgment.  For rulers are not a terror to good conduct, but to bad. Would you have no fear of the one who is in authority? Then do what is good, and you will receive his approval,  for he is God's servant for your good. But if you do wrong, be afraid, for he does not bear the sword in vain. For he is the servant of God, an avenger who carries out God's wrath on the wrongdoer.  Therefore one must be in subjection, not only to avoid God's wrath but also for the sake of conscience.

A prayer for those with broken hearts link

“God, you care deeply for broken-hearted people.
This is a promise you make: You are close.
We pray for all those who are crippled by broken relationships.
Our hearts take the blow of disappointment.
We feel crushed because our hopes are dashed.  God, heal broken hearts.
We cannot fix our own wounds.  But you can.
If pieces of our heart have been lost, or are held captive by another,
recover them and bring them back to us and miraculously “put us back together” so that our heart is whole again.
You are a mender of broken hearts.  We ask for this miracle, in the name of Jesus.”
Amen

Benediction: I will change your name.

If we had good voices, we would sing this to all of you. But, we defer to someone with a better voice. This is our benediction for all of you this week.