"It’s difficult to describe the atmosphere that is created when energized people from across the Christian spectrum come together to imagine a healthier, better faith for the future." 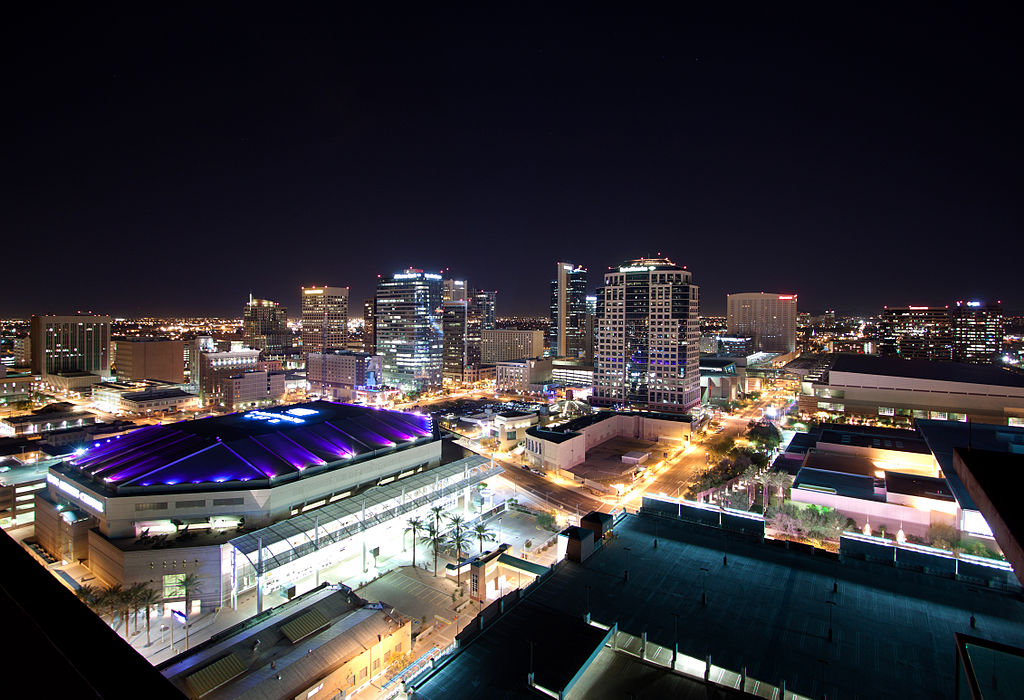 The Emerging Church . . .  It's a movement that's been under TWW's radar.  Unbeknownst to us, two of the movement's leaders – Doug Pagitt and Tony Jones – penned An Emergent Manifesto of Hope, which was published back in April 2007.  Here is a description of that manifesto from the Amazon website:

Many have heard of the emerging church, but few people feel like they have a handle on what the emerging church believes and represents. Is it a passing fad led by disenfranchised neo-evangelicals? Or is it the future of the church at large? An Emergent Manifesto of Hope represents a coming together of divergent voices into a conversation that pastors, students, and thoughtful Christians can now learn from and engage…

On another website, Jones and Pagitt describe what happened the following year (see screen shot below).

For further information, click on this link.  There the founders are described as follows:

Tony Jones "is a trained theologian, blogger, and the author of multiple books".

Doug Pagitt "is an author, speaker and organizational consultant".

According to their website, Tony and Doug first met in 1997 while they were pastors in Minneapolis.  They held their first event in 1998.  A decade later, they formed the JoPa Group – the name is a "fusion of the first two letters of the last names of founders Tony Jones and Doug Pagitt". (link)  Perhaps it's not the best organizational name in the wake of the Penn State scandal.

What exactly does the JoPa Group do?  Not only do they do event planning, but they offer their experience in publishing and organizational leadership (see consulting page).  There are "several options to fit the needs of various budgets and timelines".  Here are some of the events they have sponsored.

Then in 2009 they held their first ever Christianity21 conference. This is a description of that event:

Birthed in 2009, Christianity21 invited attenders to Minneapolis, MN to imagine a 21st century Christianity with 21 speakers who deliver 21 big ideas in 21 minutes each.

It’s difficult to describe the atmosphere that is created when energized people from across the Christian spectrum come together to imagine a healthier, better faith for the future.

It was quite interesting to see the name of the photographer at the 2009 event on the Christianity21 website (see screen shot below).

Courtney Perry, who appears to wear the photographer hat for the JoPa Group, is Tony Jones' second wife.  Suddenly, Rielle Hunter comes to mind.  Rielle was the first filmmaker to venture into 'political campaign marketing'.  You may recall that she was hired by the John Edwards campaign to make the presidential candidate look good.  However, quite the opposite occurred.

Starting tomorrow the second ever Christianity21 conference will be taking place in Phoenix, and Courtney will probably be snapping those pictures.

Here is a list of the speakers at this event:

Many of these speakers we have never heard of; however, Darrin Patrick's name definitely stood out because he is aligned with the Neo-Cal crowd (see link on the Gospel Coalition website).

At the time of this writing, there are 18 tickets left with each ticket costing $249 (plus a processing fee) for the three-day event.  Remember, this does not include food, travel, or lodging.

What brought all of this to our attention was an upcoming conference being planned by the JoPa Group called Why Christian?

Here is a brief description of this event featuring Rachel Held Evans and Nadia Bolz-Weber, which will take place September 18-20, 2015.

This fall we are gathering together a group of storytellers who make us want to be Christians.  Join us!  – Rachel and Nadia

As Dee discussed in our previous post, we have serious concerns about Tony Jones.  Is he qualified to teach theological issues given what has occurred in his personal life?  And why doesn't Rachel Held Evans appear the least bit concerned?

We're just starting to scratch the surface on the Emerging Church movement, and we are looking forward to discussing this further as we find time to investigate.