"It’s worth noting that this year’s and last year’s fastest growing churches are both ARC churches." 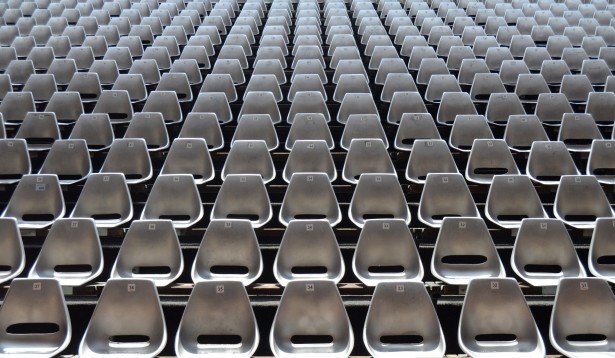 Fast growth appears to be a top priority of leaders in the ARC church planting network.  Perhaps their mantra is:  "If we build it, they will come…"
Just speculation on our part.

That certainly appears to be the case for a number of pastors who associate with ARC (Association of Related Churches).  As far back as 2007, ARC was well represented on a list of the 100 fastest growing churches 2007 (this is the corrected list).  To be considered, a church must have . . .

Here are some of the churches on the list that we have identified as belonging to ARC:

What an impressive list!  The trend continued as the quote at the top of the post indicates.

Some of these pastors have such great friendships that they send congratulatory messages in the form of a rap.  Check out Stovall Weems of Celebration Church congratulating Rick Bezet of New Life Church on their 10th anniversary back in 2011.

What's even more amazing is that this group of pastors is closely associated with leaders outside the ARC circle.  For example, let's take a look at the pastors who are members of Elevaton Church's Compensation Committee where Steven Furtick 'serves'.  The Christian Post published an interesting article last year entitled Who are the megachurch leaders who decide Elevation Church Pastor Steven Furtick's secret salary and influence his ministry?

Here is the stunning excerpt from that piece (see how many ARC names you recognize):

The 2011 annual report also discloses the names of the men who comprise Elevation Church's Board of Elders:

The Board of Overseers members were personally recruited by Pastor Furtick, according WCNC-TV.

As we have previously discussed, Dino Rizzo has been relocated to Birmingham after his indiscretion came to light.  And you may remember who recently spoke at the Gateway Conference (and cozied up to Mark Driscoll) – Steven Furtick.  Furthermore, you may recall that it was Robert Morris, pastor of Gateway Church (which hosted the Gateway Conference), who introduced Mark Driscoll and had him address conference attendees. Note also, Stovall Weems is part of this *compensation* group as well. Three members of the ARC are/were on Furtick's salary committee yet Furtick's church is not a member of the ARC? Never forget that Furtick built a mega mansion in North Carolina. The compensation committee did a great job making sure Furtick was comensated…

Speaking of Morris, we found it rather odd that he wears the title of "Apostolic Leader" for Trinity Fellowship (link – scroll down to bottom).  Hmmm…. where have we heard that label before???  C.J. Mahaney immediately comes to mind…

Only recently has Robert Morris come onto our radar screen, and we are just beginning to research his theological beliefs.  In so doing, we came across a post written last year by FBC Jax Watchdogs, which includes an enlightening clip that reveals what Robert Morris believes about tithing.  Take a look…

As you probably know, we absolutely do not buy what Morris is preaching here.  We would be interested in your feedback regarding his instructions on tithing.  In an upcoming post, Dee will be exploring another angle of Morris' beliefs, so stay tuned!

There is so much to learn about Robert Morris and the ARC, but what stunned us the most was their prominence on the Church Law Group website.  Check out this screen shot. 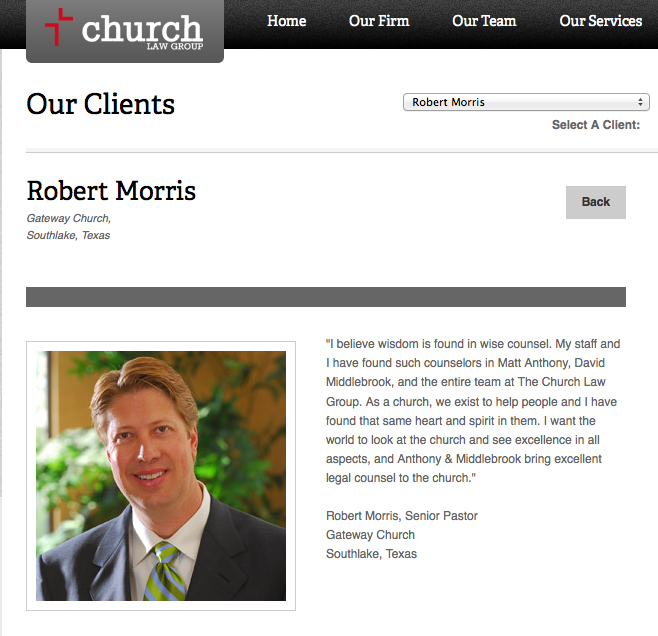 Chris Hodges, pastor of Church of the Highlands, is also featured on the Church Law Group website as is this group (see screen shot below). 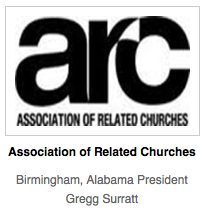 Heck, this law firm even represents T.D. Jakes and Kenneth and Gloria Copeland!

I have spent just a few hours taking a look at the ARC and can hardly wait to conduct further research.

Because these guys are closely aligned with a law firm specializing in church matters and go so far as to publicize their association on the internet, we would urge those who are considering joining an ARC church to be especially cautious.  Caveat Emptor!

Rest assured, there will be much more to come on this "Association of Related Churches".  The investigation has just begun.