"The organization maintains an annual funding base of $2 million dollars with ARC churches giving over $8 million a year to missions. Today, over 400 churches strong, ARC has become not only a movement, but a collection of many “tribes” – all with a focus of planting those 2000 churches and impacting the world!" 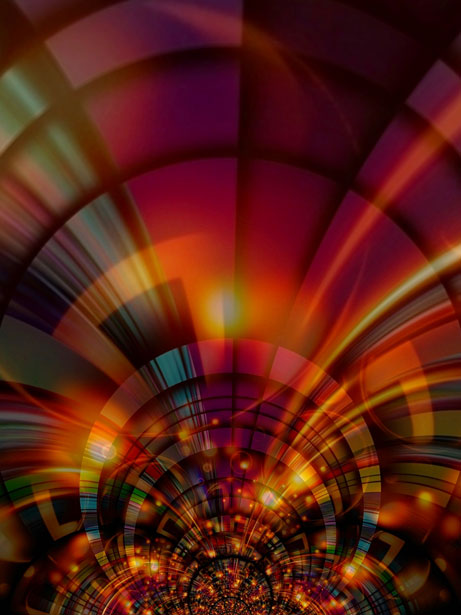 In Orange County, California the 2014 ARC Conference is in full swing.  Have you heard of ARC?  It stands for "Association of Related Churches".  This three-day conference, which is being held at the Saddleback Church Main Worship Center, wraps up tomorrow and features an interesting line-up of speakers (link).

ARC has recently come onto our radar screen, and here is some of what we are discovering about this church planting network.

According to the ARC website, six pastors met together in 2000 and formed the Association of Related Churches.  Those men were:  Greg Surratt, Billy Hornsby, Rick Bezet, Chris Hodges, Dino Rizzo, and Scott Hornsby.  Greg Surratt, pastor of Seacost Church in Charleston, South Carolina, felt led to plant 2,000 church but didn't have a plan.

Greg offered both guys [Rick Bezet and Chris Hodges] $25,000 to fund their plants and any monthly support needed to meet budget for their first year – a safety net that bolstered their confidence in planting. Going forward, Greg asked Rick and Chris to invest that same amount back into other church planters. Rick and Chris went on to plant their churches on the same day – February 4, 2001. Their successful launches and subsequent growth became the model for future ARC church plants.

By the following year, other church planters were “reusing” the money originally funded to Rick and Chris.

Billy Hornsby became ARC's president and served from 2001 to 2011.  Under his leadership, the ARC network grew slowly at first.  In 2006 nine churches were planted.  In the years that followed this number was exceeded, and by 2009 around 50 churches were being planted per year.  ARC began training hundreds of church planters each year.  Billy Hornsby was diagnosed with terminal cancer in the latter part of 2010 and lost his battle on March 23, 2011.

The following year, Greg Surratt (whose vision was to plant 2,000 churches) became ARC president.  As the website states:

The organization maintains an annual funding base of $2 million dollars with ARC churches giving over $8 million a year to missions. Today, over 400 churches strong, ARC has become not only a movement, but a collection of many “tribes” – all with a focus of planting those 2000 churches and impacting the world!

ARC is comprised of quite a few churches as this map shows.  Of course, being identified on the map comes at a price — the website indicates that:

ARC will recognize our Partner Churches and Ministry/Organization Partners that have invested in ARC a minimum amount of $2400 annually ($200/month) by placing their respective church or organization on our "Find a Church" page on the ARC website.  The "Find a Church" page is our most viewed webpage where people find where ARC churches are located around the world.

ARC plans to plant 24 churches soon, as this list indicates.

Benefits of Becoming a Church Planter through ARC

There are definite advantages to planting a church under the Association of Related Churches umbrella.  Here they are according to the FAQ section of the ARC website:

$30,000 – $50,000 toward the launch.
Additional $20,000, if needed, during the first six months to help your new church meet its budget.
Coaching and training from successful church planters and pastors.
Mentoring from some of the fastest growing churches in America.
Access to ARC’s influence and resources.
"ARC Report" video and printed material at the end of the year.
Church listed on the ARC website map.
Regular communication and notification of all upcoming church launches.

Getting back to the ARC conference taking place in California, it's no wonder that church planters and those who aspire to be are flocking to the West Coast.  Then there's the Advanced Training event coming up in early December which has a registration fee of $499.00 (you may bring your spouse) followed by the Start a Church Assessment.  Of course, travel, food, and accommodations are additional expenses to be incurred by the prospective church planter.

Once a church plant gets up and running, the following financial guidelines are spelled out on the ARC website:

It takes big money to plant a church, and when it comes to funding, our goal is to make sure you have the resources you need. If you complete all steps in the ARC process we will match the money you raise by contributing $30,000 – $50,000 in the form of a zero-interest loan plus and up to an additional $20,000, if needed, during the first six months to help your new church meet its budget.

Starting on month seven, after your launch, you will begin to repay ARC at a rate of 10 percent of your church income. Since ARC churches give 10 percent (or a tithe) to missions, this amount counts as your missions dollars during the repayment period.

Once you have repaid the funds loaned to you by ARC, your missions giving will be 2 percent to ARC and 8 percent or more to your choice of recipient(s).

And last but not least, here is the ARC Team that makes all of this church planting possible.  One name particularly stands out – Dino Rizzo.  You may remember that Dee wrote a post last November about his scandalous relationship with a church staff member.  He was whisked away by his colleagues and now serves as Executive Director at ARC headquarters.

In addition to the expedient restoration of Rizzo, there are other concerns we have about ARC and those associating with this church planting network, which we will discuss in our upcoming post.