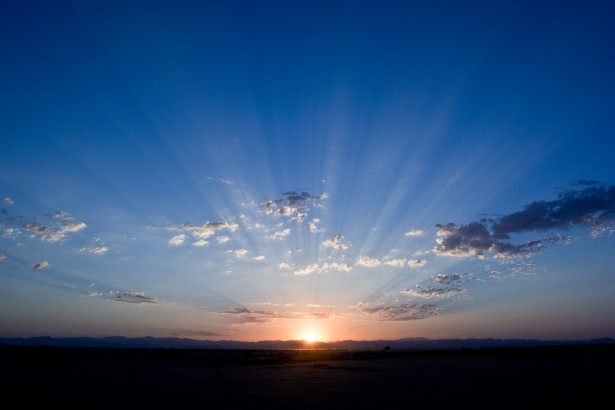 If you are new to EChurch, please click on this link for an explanation

Here is Our Order of Worship

A Prayer for the Lenten Season link

You chose a people for your own,
to lavish love upon,
raise up prophets, priests and kings,
to be the nation through which
the Messiah would be revealed to the world,
and through whom your kingdom would come.
You chose this people gathered here
to be your children,
loved and blessed, forgiven
through the one who knew no sin,
the King of Glory whose crown was made of thorns,
and whose name we raise in worship.
Amen

Prayer for the Lenten Season link

Sovereign Lord,
your hand has touched
the dry bones of our faith,
your Word has breathed
new life where there was death,
your spirit raised
us up from where we lay,
your love has brought
us home and to your Cross,
and by your grace
we stand forgiven, free.
Hallelujah!

Now the time had come for Elizabeth to give birth, and she gave birth to a son. Her neighbors and her relatives heard that the Lord had displayed His great mercy toward her; and they were rejoicing with her.

And it happened that on the eighth day they came to circumcise the child, and they were going to call him Zacharias, after his father. But his mother answered and said, “No indeed; but he shall be called John.” And they said to her, “There is no one among your relatives who is called by that name.” And they made signs to his father, as to what he wanted him called. And he asked for a tablet and wrote as follows, “His name is John.” And they were all astonished. And at once his mouth was opened and his tongue loosed, and he began to speak in praise of God.  Fear came on all those living around them; and all these matters were being talked about in all the hill country of Judea. All who heard them kept them in mind, saying, “What then will this child turn out to be?” For the hand of the Lord was certainly with him.

A Prayer for the Lenten Season link

Forgive those things we have done
which have caused you sadness,
and those things we should have done
that would have brought you joy.
In both we have failed
ourselves,
and you.
Bring us back to that place
where our journey began,
when we said that we would follow
the way that you first trod.
Lead us to the Cross
and meet
us there.
Amen

May we know the love of the heavenly Father deep in our hearts
May we understand our significance in the centre of His family,
and the bonds that hold us so close as brother and sister
May we understand the lengths that He was prepared to go for all mankind
and freely respond in the Today which he has given for us to cherish.
Amen 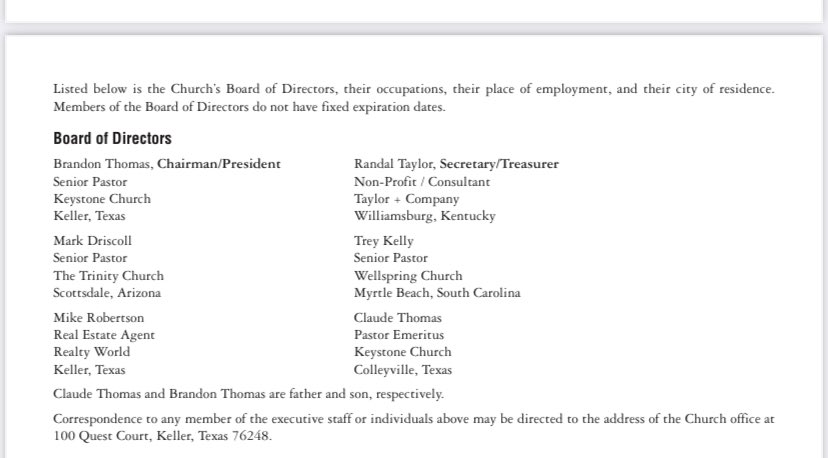 Dee Parsons ·
@wartwatch
"The Atlantic Has Some Ideas Why the Evangelical Church Is Breaking Apart. I Have a Few More." New TWW post. @ThouArtTheMan https://t.co/AvY1p3elZs https://t.co/WREpgfwYpg
View on Twitter 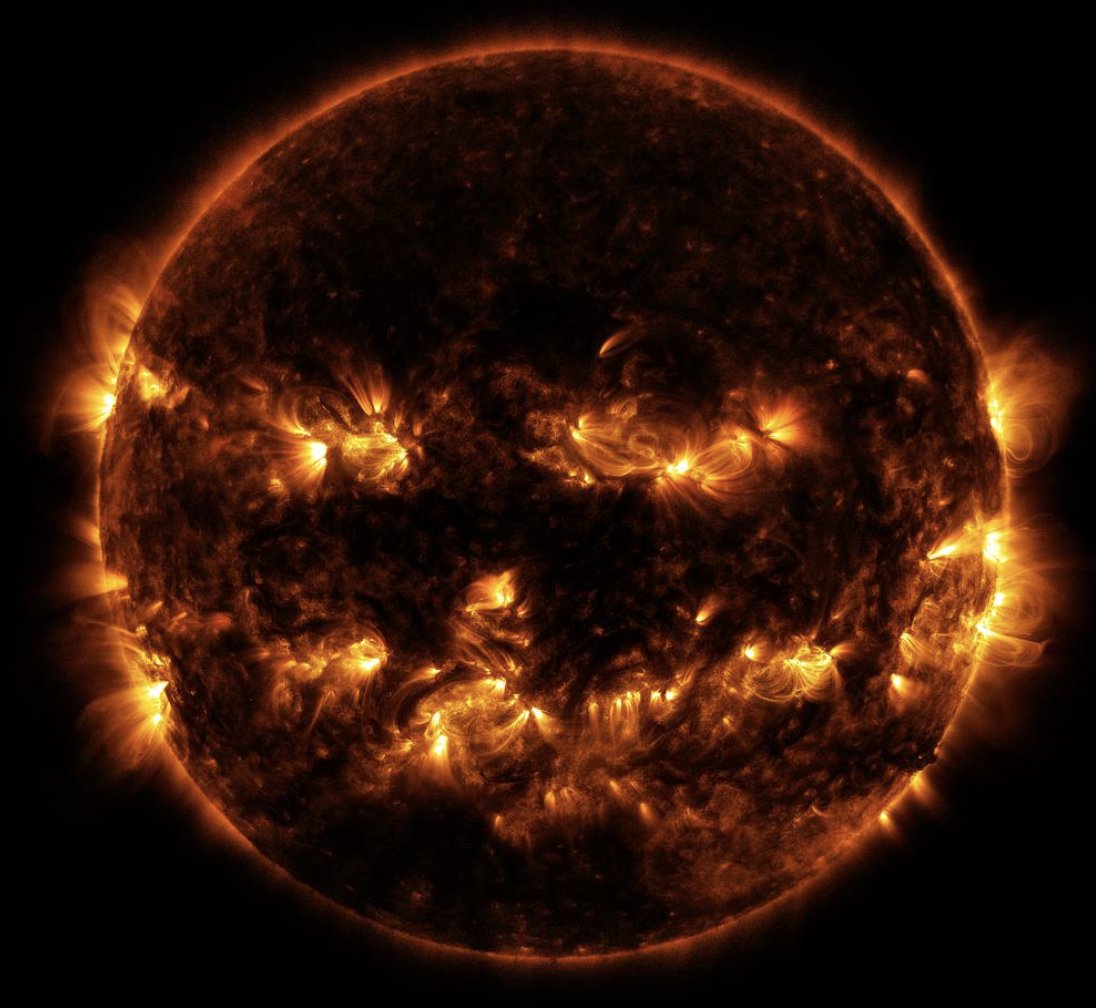 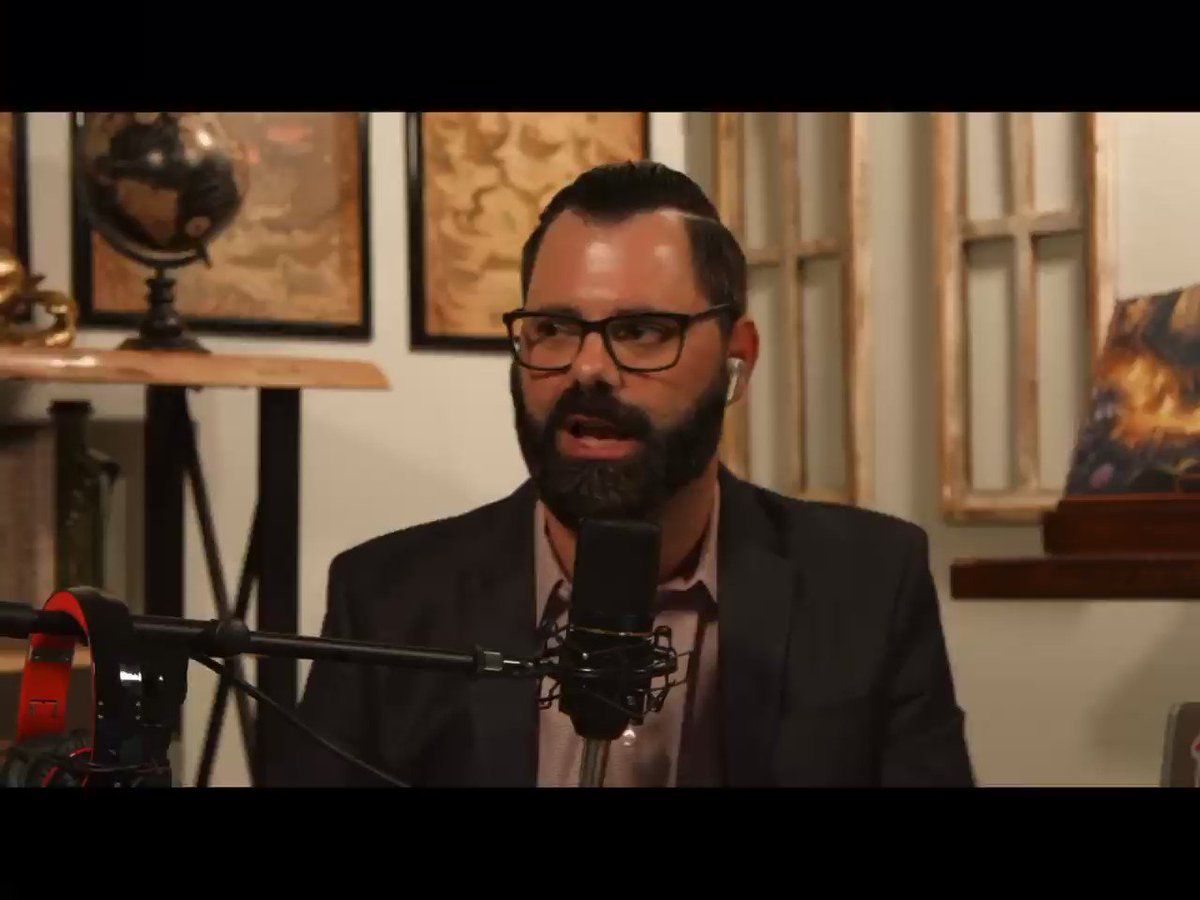 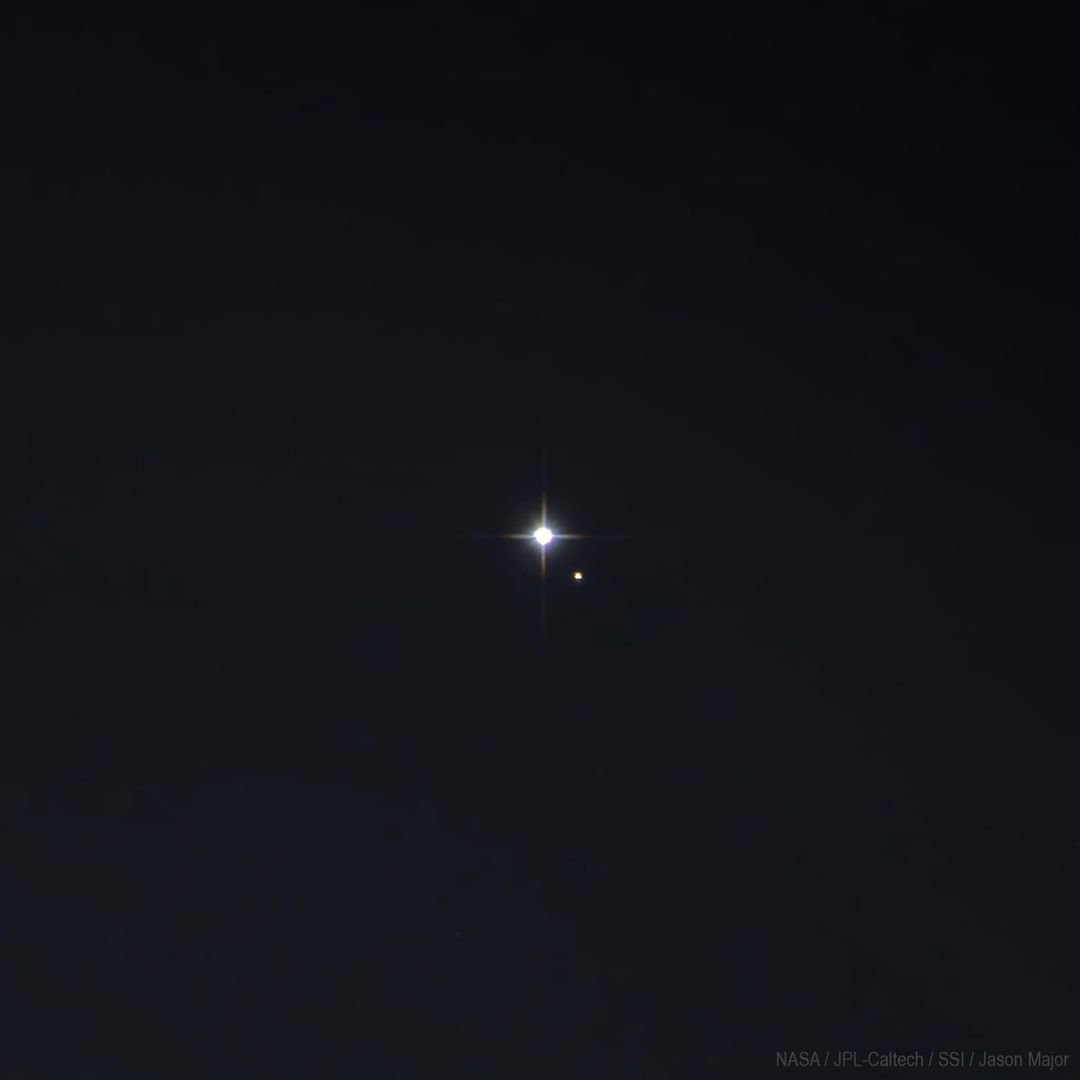