"A federal appeals court ruled Friday that bloggers and the public have the same First Amendment protections as journalists when sued for defamation: If the issue is of public concern, plaintiffs have to prove negligence to win damages."
USA Today 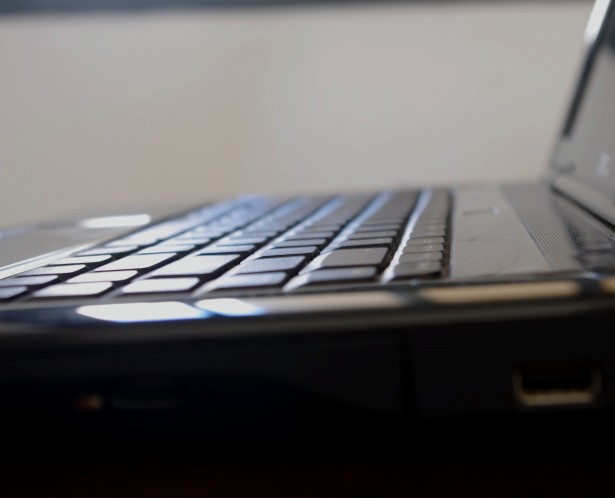 The internet has revolutionized how information is shared, and it is hard to imagine life before the 'world wide web'.  It was sixteen years ago that Jorn Barger coined the term "weblog".  Not long after that, Peter Merholz wrote the following in a sidebar on his weblog's home page: (link)

Blogging may have had a slow start, but in recent years it has really taken off!  Perhaps you are wondering how many blogs exist.  Eric Pangburn conducted some research and recently shared his findings:

Obviously, blogging is here to stay…

In case you haven't heard, an important ruling was handed down last Friday by a federal appeals court that directly impacts all bloggers.  According to Reuters:

Here is some background information.  A blogger named Crystal Cox made online accusations of 'fraud, corruption and other misconduct' against Obsidian Finance Group.  The company and one of its principals, Kevin D. Padrick, sued Cox.

A district court in Oregon held that all but one of Cox’s posts were constitutionally protected opinion. But the judge allowed a trial on a post that accused Padrick, in acting as a bankruptcy trustee, of failing to have paid taxes for a company that had filed for Chapter 11 reorganization.

Cox represented herself at trial, and the jury awarded the plaintiffs a total of $2.5 million in damages.

Cox appealed. She did not contest the jury’s finding that her post was false and damaged reputations, but she argued she could not be held liable unless it was shown she had acted with negligence.

Because Cox's blog post addressed a matter of public concern, even assuming that Gertz is limited to such speech, the district court should have instructed the jury that it could not find Cox liable for defamation unless it found that she acted negligently," Judge Andrew D. Hurwitz wrote. "We hold that liability for a defamatory blog post involving a matter of public concern cannot be imposed without proof of fault and actual damages."

The USA Today piece explained that a law professor at UCLA named Eugene Volokh, who had written an article on the issue, found out about Crystal Cox's case and offered to represent her in an appeal. The law professor explained that these kinds of cases are usually settled without trial and to see one reach the federal appeals court level was rare.

After the ruling in favor of Cox, her attorney (Volokh) had this to say:

"It makes clear that bloggers have the same First Amendment rights as professional journalists," he said. "There had been similar precedents before concerning advocacy groups, other writers and book authors. This follows a fairly well established chain of precedents. I believe it is the first federal appeals court level ruling that applies to bloggers."

The 9th Circuit (which made this final ruling) contended that the jury should have been required to find that Cox had acted negligently because her posts involved a matter of public concern.  Furthermore, the appeals court ruled that monetary damages could not be awarded for unproven damage to those about whom she wrote unless it could be proven that she acted with malice, "posting information she knew was false or with reckless disregard for the truth".

“This case is the first one from a federal court of appeals that specifically protects the rights of bloggers."