"I think that we have to understand that Christian leaders have a spiritual responsibility to shepherd the entire flock, not just one party, and I never read in any of those statements any of these men speak about the need to love and minister and expend themselves in love to these particular eleven families." 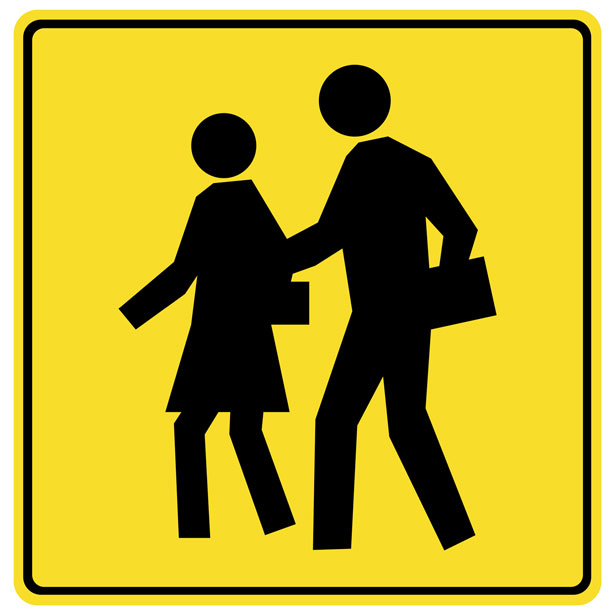 As the Sovereign Grace Ministries saga plays out, we are left wondering whether some Christian leaders are genuinely concerned about the safety of children.  Oh, they give lip service to it, but do their actions demonstrate true compassion?  That was just one of the issues discussed this afternoon when Janet Mefferd talked with Boz Tchividjian on her radio show.  I was fortunate enough to listen live, and I was highly encouraged by what they discussed.

Baslye "Boz" Tchividjian (pictured below) served as an Assistant State Attorney for Florida’s 7th Judicial Circuit from 1994 to 2001.  His bio includes the following:

"During his tenure as a prosecutor, Professor Tchividjian created the “Crimes Against Children” division of the Office of State Attorney and was personally responsible for the prosecution of hundreds of cases child sexual abuse cases. Professor Tchividjian is a frequent lecturer on the various legal issues related to the prosecution of child sexual abuse and is active in training prosecutors, investigators, social workers, and medical personnel."

Tchividjian serves as Executive Director of GRACE (Godly Response to Abuse in the Christian Environment), which he helped found.  The purpose of GRACE is "to educate and equip the faith community to correctly respond to sexual abuse disclosures, while also providing practical guidance to churches on how to protect children."  In addition to this position, he serves as a law professor at Liberty University School of Law.  Boz Tchividjian is the third eldest grandchild of Billy Graham.

In case you missed the interview, you can listen to it here (starting at the 20:30 mark).  Janet Mefferd explained that there have been cries from a lot of ordinary Christians who are calling on evangelical leaders to address what she describes as "American evangelicalism's biggest sex scandal to date".

As our readers know, we were keeping up with how long The Gospel Coalition remained silent about the scandal.  All we wanted them to do was address the matter publicly.  Instead, they (along with Together for the Gospel) came out defending C.J. Mahaney once the lawsuit had been dismissed on a technicality involving the expiration of statute of limitations in the state of Maryland.

Mefferd began the interview by introducing Tchividjian and commending him on a piece he wrote called Where Are the Voices:  The Continued Culture of Silence and Protection in American Evangelicalism.

Then Mefferd explained that that The Gospel Coalition folks are being hypocritical when they say they cannot speak about the SGM situation until there is a ruling; yet they pontificated about Penn State and Kermit Gosnell BEFORE the rulings came out.  During this segment of the interview, Tchividjian asked an excellent question:

"Since when have evangelicals ever looked to the law in determining whether they should speak about evil?"

Tchividjian goes on to explain that both of these statements by The Gospel Coalition and Together for the Gospel start off talking about how horrible child sexual abuse and cover-up are but that the real purpose of the statements is to support their friend C.J. Mahaney.

Early in the interview Mefferd asked Tchividjian whether he was aware of the fact that the Together for the Gospel leaders (Dever, Duncan, and Mohler) have altered their statement without giving any indication of the change.  In our post T4G, Facebook and the Games People Play, we included an excerpt from the T4G statement first posted on Facebook, then removed and posted on the Together for the Gospel website (see below).

"A Christian leader, charged with any credible, serious, and direct wrongdoing, would usually be well advised to step down from public ministry. No such accusation of direct wrongdoing was ever made against C. J. Mahaney. Instead, he was charged with founding a ministry and for teaching doctrines and principles that are held to be true by vast millions of American evangelicals…"

This is a direct quote taken from the May 23, 2013 statement on the Together for the Gospel website.   A few days ago it was removed and replaced with the following:

"A Christian leader, charged with any credible, serious, and direct wrongdoing, would usually be well advised to step down from public ministry. We believe this lawsuit failed that test…"

Tchividjian responded by saying there is a problem with transparency and truth, which the Gospel is supposed to be all about.  Incredibly, statements have been changed without the public being notified.  The T4G leaders should have put "UPDATED' to indicate that these lines have been altered.

Tchividjian added that Dever, Duncan, and Mohler should have also included in their statement that C.J. Mahaney was the senior pastor at one of the churches when the offenses allegedly took place and that the families were allegedly discouraged from reporting the incidents to law enforcement.  It is deceptive not to mention his involvement as a pastor in SGM during the time that the alleged child sex abuse was taking place, Tchividjian explained.

Tchividjian went on to say that those who have spoken out on Mahaney's behalf have not followed their own standards of waiting to speak out once the proceedings are over because, in fact, the case is not over.

Toward the end of the interview, Tchividjian stated:

"I wonder if these statements would have ever been published if C.J. Mahaney had been a pastor of a small country church. I just think that people see through this. People see through the fact that this is a friend.. this was sort of a good ole boy network in action, and people see through that…Those are just a few of the concerns, but ultimately I've had to answer this for a variety of people…What should they say…I think we have to understand that Christian leaders have a spiritual responsibility to shepherd the entire flock, not just one party, and I never read in any of those statements any of these men speak about the need to love and minister and expend themselves in love to these particular eleven families."

As they were wrapping up the interview, Mefferd asked Tchividjian why it's important for Christian leaders to take a stand on something this serious.  He responded:

"I think the way the church and Christians within the church respond to the darkness that surrounds child sexual abuse, will either draw survivors I've always said either into the arms of Jesus or will propel them away.   And I think sadly and tragically what we've seen in the last few weeks is that many have been propelled away.  And so as Christians I would encourage Christians whether it's pastors or just congregation members, it's so important to speak out because the Gospel – we tell people we believe in the Gospel – and the Gospel is about being liberated, to be transparent, to be truthful and even to be vulnerable.  I tell people all the time that God did his most powerful work when Jesus was transparent, naked, and vulnerable on the cross.  And so we need to embrace that.  The world's watching.  Survivors are watching and to say listen, we want to approach this issue truthfully, even if it requires some vulnerability on our part that's O.K. because our identity is not in me or what we do but it's Christ alone that gives us the ability to do that.  And ultimately, if we do that, if we take the road of the Good Samaritan that says…my holy business is not keeping me from getting down into the dirt and demonstrating and expending myself for those who are hurting…if we can do that I still think there's a lot of hope that a lot of abuse survivors will see the authenticity of the Gospel at work and not just simply a bunch of individuals who are trying to protect a friendship or an institution.  That's not the Gospel."