Both T4G here and The Gospel Coaltion here have come out with their utterly predictable responses, choosing to support CJ Mahaney over the alleged victims. From what we can tell, none of them have ever attempted to contact any of the victims, which demonstrates once and for all, that this is theological personality cult. T4G is currently allowing comments. However, TGC, in an epic fail in the "Christianity has a masculine feel" department, will not allow comments.

TWW is offering this place for people to comment on these statements. So go at it. We will be writing a longer post on this later today.

Update: We need our readers' help. TGC said the following: Update 11:12 AM: Tune in shortly for an update about  this horrendous statement. This is a serious misstep on the part of these men.

One of the so-called discernment blogs—often trafficking more in speculation and gossip than edifying discernment—reprinted a comment from a woman who issued this ominous wish, "I hope [this lawsuit] ruins the entire organization [of SGM] and every single perpetrator and co-conspirator financially, mentally and physically."

Since we think they may be referring to us, can anyone remember such a comment? We would never condone physical threats to anyone. Is it possible we overlooked a comment which should have been deleted or does anyone recall this comment being written or reprinted on another blog? 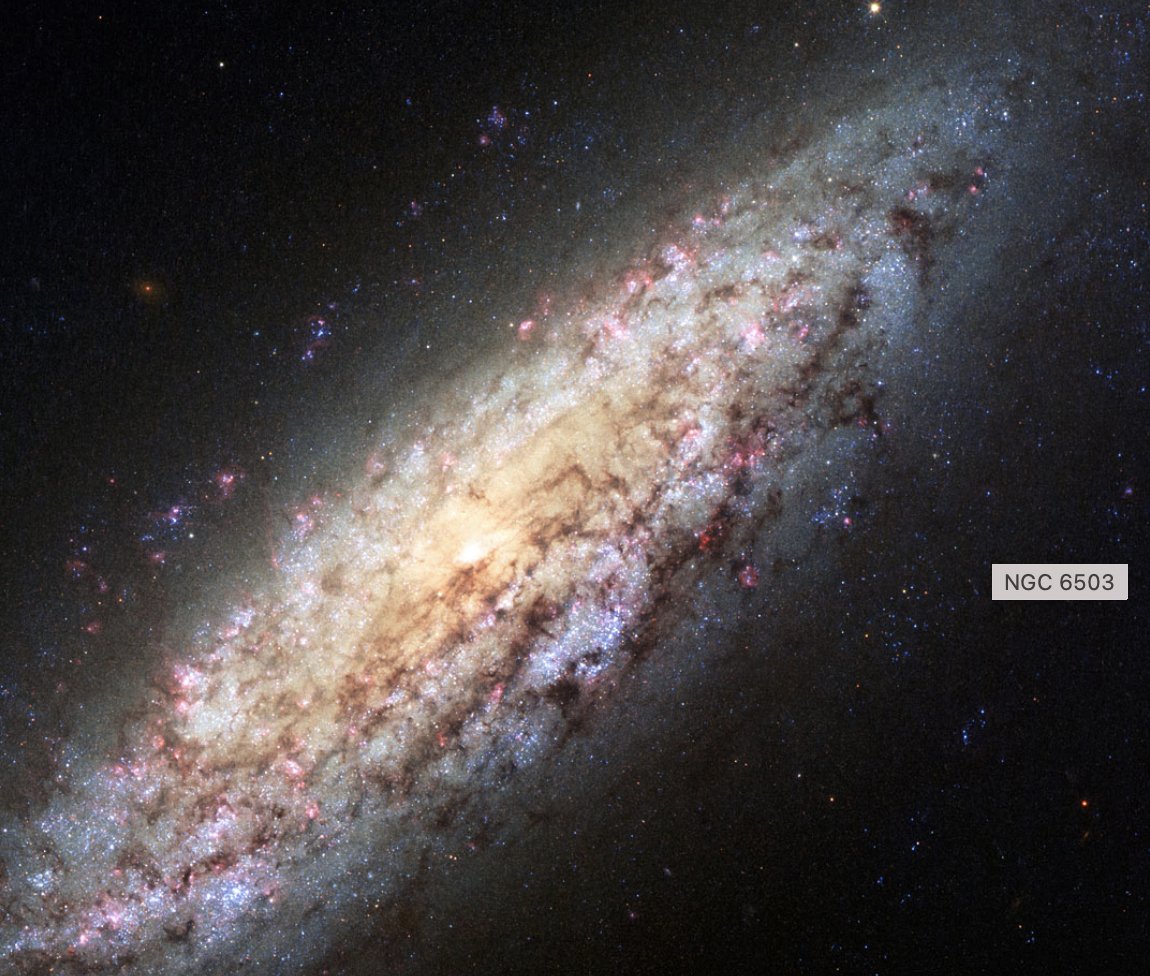