"So teach us to number our days,
That we may present to You a heart of wisdom." 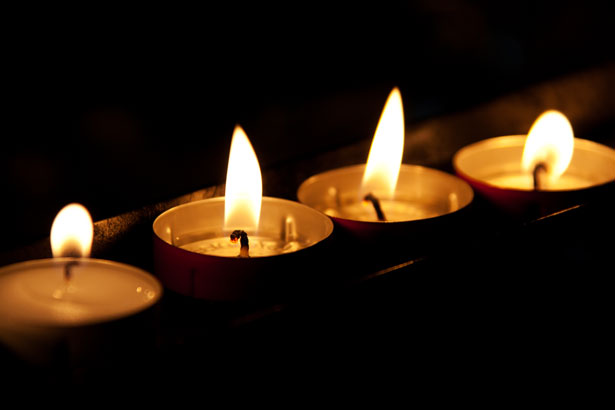 Burning Candles in the Dark

Four years ago we launched The Wartburg Watch with both excitement and trepidation.  We had no idea what the future would hold, but we were passionate about discussing faith issues.

As we ventured into the great unknown – the blogosphere – we began to see the dark side of Christendom.  Those who had been hurt by organized religion began sharing their tales of woe, and we were horrified!  By divine providence, Dee and I had come through our own church difficulties, and those experiences helped us have discernment regarding the problems that are riddling the faith community.

We are grateful for this forum, which enables us to present our thoughts and concerns to a wide-ranging audience.  Perhaps the most surprising aspect of blogging has been the community that has been assembled here from around the world.  We are fairly certain that we have virtual friends on every continent, including Antarctica.  In fact, later this week we will be celebrating this milestone with someone who recently contacted us from the bottom of the world.  She is now on furlough, and we will be taking a little road trip to meet her for lunch.

Statistics seem to indicate that most blogs cease to exist after about nine months.  We suspect that some of the reasons why blogs fail are a lack of focus, inconsistent posting, and blogger discouragement.  We believe our faithful readers deserve much of the credit for TWW's wide appeal.  We are here for them – not to advance our own agenda.

Thanks for your encouragement and for being willing to read what two middle-aged Christian 'babes' have to say.  We are happy to report that for the foreseeable future The Wartburg Watch will continue to press on…