"I know you (TWW) talk about child victims and that is most important. But I have a huge problem with the future victims in the SBC if CJ and Al get what they are after – control – I think. One can be a victim in more ways than one. I was a victim of CJ’s manipulation, albeit my own fault for listening. The outcome of that was I hurt my children." 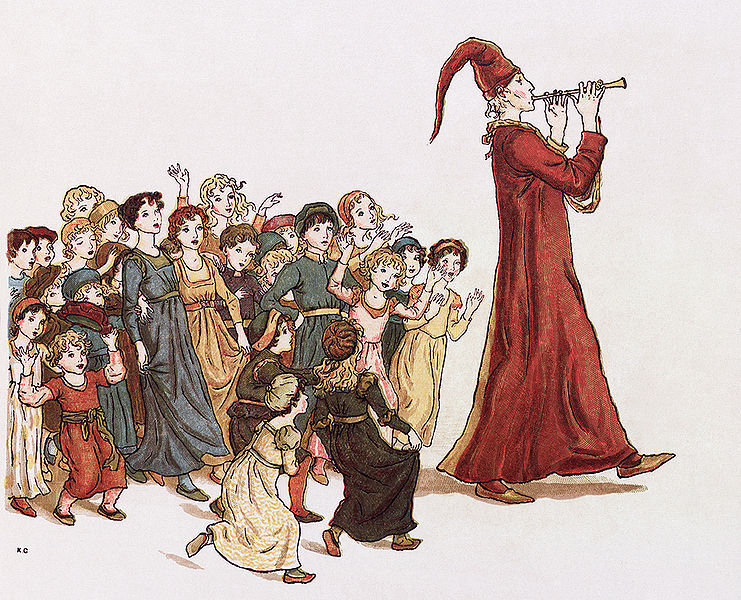 SOUTHERN BAPTISTS, THIS IS YOUR WAKE UP CALL!!!

As a Southern Baptist, I am gravely concerned about Al Mohler's agenda at the SBC's flagship seminary. Why?  Because I believe what is being taught at Southern Baptist Theological Seminary (SBTS) will have serious implications for years to come.  One of the changes Mohler has made in recent years is closing the music school due to a budget deficit.  On December 16, 2008, the Courier-Journal reported:

"Southern Baptist Theological Seminary is cutting its budget, freezing hiring, postponing capital projects and anticipating layoffs as the global financial meltdown reaches into one of the nation's largest theological schools.

The seminary anticipates a deficit of as much as $3.2 million — which would be 9 percent of its current $36.9 million budget — and has "lost a significant portion of the value of our endowed funds" in financial-market declines, President Albert Mohler said in a letter to the seminary community."

So the stand-alone music school got the ax due to the seminary's financial woes?

On April 21, 2009, seminary trustees approved "The School of Church Ministries", which will train ministers in the following areas:  music, worship, discipleship, and family ministry.  According to a Baptist Press article written by Jeff Robinson:

"Southern Baptist Theological Seminary's trustees have approved the creation of a new school combining the School of Church Music and Worship with the School of Leadership and Church Ministry to better meet the changing needs of local congregations.

For those of you not familiar with Jeff Robinson, he is a frequent reporter/blogger over at the Council on Biblical Manhood and Womanhood.

Then in May 2011 Southern Seminary announced it would be adding two worship professors in the fall, namely Joseph Crider and Chuck Lewis.  You can read about them here.  According to this video clip, Southern Seminary's New Division of Biblical Worship is "gospel centered, musically relevant, and pastor focused".

Then on May 24, 2012, Bob Kauflin blogged about the big move to Louisville.  Here is one of the things he is looking forward to:

"5. Boyce College/Southern Seminary: At the invitation of my dear friend, Chip Stam (now with the Lord), I participated in the Institute of Christian Worship at Southern Seminary for a number of years. Southern is now in the process of retooling their worship program and making some great changes. Being in Louisville will enable me not only to engage with the college and seminary more consistently, but could also provide interns in the future. The folks at Southern have already been incredibly welcoming."

Now let's step back and take a look at the Mohler/Kauflin connection.  In 2008 Bob Kauflin's book Worship Matters was published by Crossway.  On May 22, 2008, Al Mohler interviewed Kauflin on his radio program. Here is an overview of that interview on Mohler's website:

"Over the past twenty years, evangelical churches have seen the “worship wars” take center stage. All too often, however, the debate has lacked much of a theology of worship. On today’s program, Dr. Mohler welcomes Bob Kauflin, author of Worship Matters: Leading Others to Encounter the Greatness of God, for an extended conversation about the place of corporate worship in the life of the local church."

Here is Mohler's endorsement of that book:

“God is seeking those who worship him in spirit and in truth. Bob Kauflin is a man whose passion for true worship is both infectious and instructive. In Worship Matters he offers profound and powerful observations about the task of leading God’s people in worship—observations missing from much of the conversation about worship today. Bob Kauflin is driven by a passion for God’s glory, and his reflections on music and worship are grounded in biblical truth and keen theological insight. In a day of such confusion about worship, I welcome this important book.”

It's important to point out that Al Mohler began promoting Bob Kauflin two years before the book release.  On February 8, 2006 (two months prior to the first Together for the Gospel conference), Mohler wrote:

"Bob Kauflin of Covenant Life Church in Gaithersburg, Maryland writes an incredible weblog on worship called Worship Matters. Bob is one of the most theologically-minded and gifted musicians I know, and his writings are truly helpful and interesting…"

And, of course, Bob Kauflin has been the worship leader at all of the T4G Conferences.  He has even released the hymns sung at the conference (for a song, of course).  It is called Together for the Gospel Live II and is being promoted on the Sovereign Grace Ministries website.  Check out this promo video with Kauflin leading the 2012 T4G attendees.

Looking back over the history of Southern Seminary and SGM, it appears than an economic downturn may not have been the only reason for canning the music school.  It appears that Mohler promotes Bob Kauflin as someone worship leaders in training should emulate.  After all, Kauflin had led worship at all the T4G conferences and at SGM's WorshipGod conferences in 2006, 2008, 2009, and 2011 (link) – not to mention worship in SGM churches.  Kauflin is viewed as a worship expert as indicated by this interview posted on Justin Taylor's blog.

Now Bob Kauflin is busy promoting the WorshipGod 2013 conferences to be held in the East and West.  He just announced yesterday on the Sovereign Grace Ministries website that registration is open. Interestingly, the East Conference will be held at Highview East (Mohler is a member of Highview).  Remember Mohler's Tweet three years ago?  Al Mohler “congratulates my pastor Kevin Ezell on his election as president of the SBC Pastors Conference!”

Then we have SGM's church planter extraordinaire and SGM's worship guru sharing their trade secrets on video:

And if all this is not enough evidence for ties between SBTS and SGM, here is a link showing Bob Kauflin's involvement at the SBTS Alumni Academy last fall along with the two new SBTS worship leaders – Joseph Crider and Chuck Lewis.

It certainly appears that Al Mohler and Southern Seminary are binding themselves to Sovereign Grace Ministries through all of these connections.  Now that SGM is headquartered in Louisville, it will be extremely difficult to unravel these ties.

As you probably know, legend has it that the Pied Piper played his musical pipe to lead all the rats out of Hamelin.  When he wasn't compensated properly, he coerced all of the children to follow him by playing his melodious pipe.  Could this be analogous to Mohler and the SBC?  Mohler helped drive out rats of a different kind – liberal and moderate Christians, heretics, etc. – and now he and the SGM leaders (Mahaney and Kauflin in particular) are leading not only children down the garden path, but also Christian leaders and other grown-ups who should know better!  They are being sold a bill of goods with this SGM Theology that has obviously caused extensive damage in the SGM "family of churches".  As turtle has testified, there may be much spiritual carnage in the SBC if Southern Baptists don't wake up and put a stop to this nonsense.

Could it be that divine providence brought about the SGM debacle to allow those who are following the Pied Piper to come to their senses?  Brothers and sisters in the SBC, please stop allowing Mohler and gang to call the tune… We leave you with a song that became popular when we were young.  We'd be curious to know how many of you recognize it.