"Learning without reflection is a waste. Reflection without learning is dangerous.” 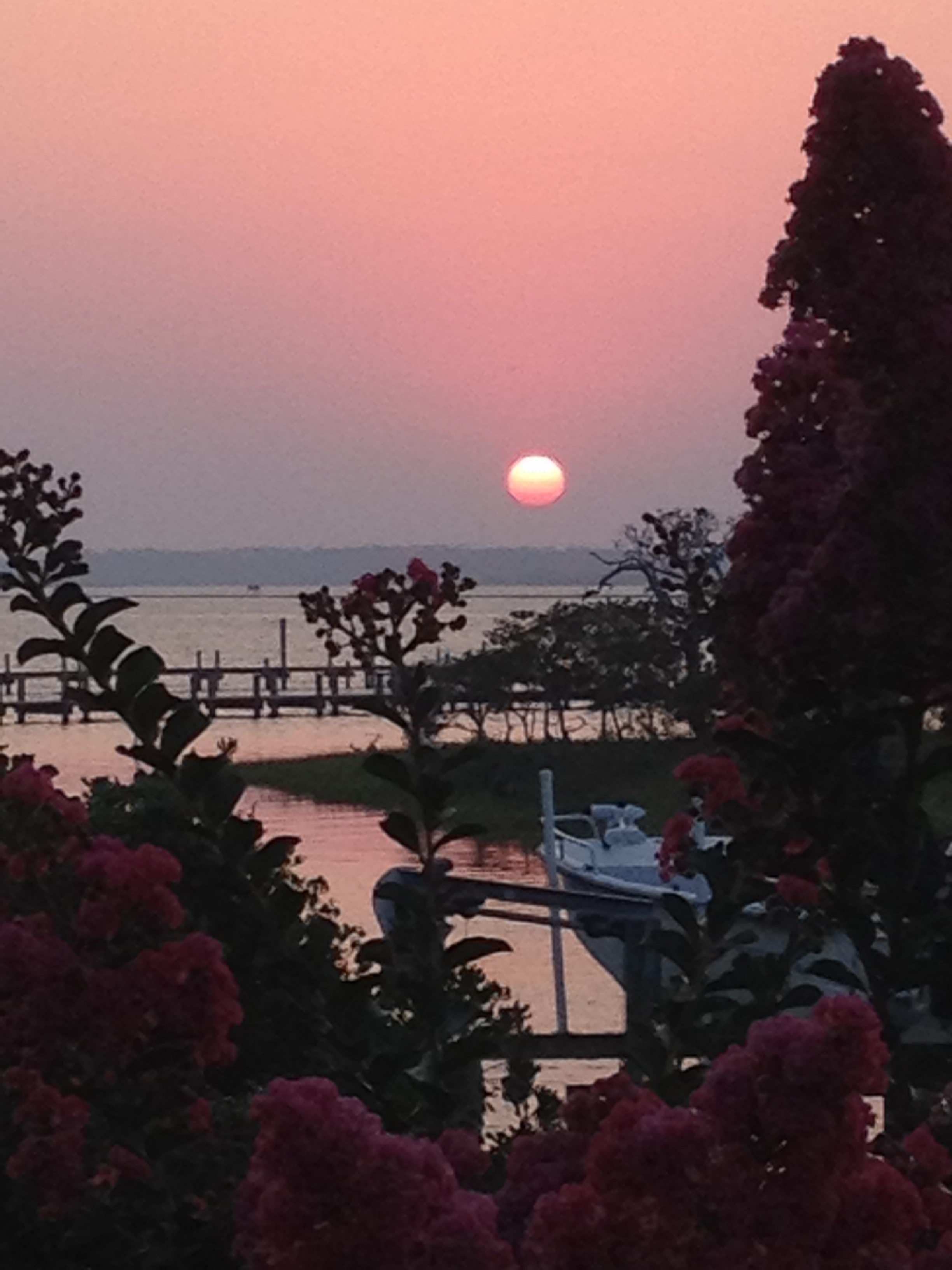 Today I have been reflecting on how The Wartburg Watch came into existence, and I'd like to regale our readers with a brief history.  Blogging became mainstream around 2004, and a couple of years after that Dee started joking with me about doing a blog together.  Because both of us are serious about our faith, we decided ours would be a faith watch blog.

Several years went by and Dee and I were serving together on a community panel for our regional newspaper.  During one of our monthly meetings, Dee announced to the newspaper editors with whom we met that we were planning to start a faith watch blog.  I wasn't so sure it would ever happen.  In September 2008 we began seeing some red flags in the conservative corner of Christendom, and we started doing research on the internet.

Because both of us were members of Southern Baptist churches, issues involving the SBC were of great interest.  An Oklahoma pastor named Wade Burleson had an extremely popular blog, and we began to follow it religiously.  We learned so much from reading there.  My very first blogging comments were left on Wade's blog, and it never occurred to me that I would ever get to know him.

As we researched we kept coming across the names of those who label themselves as "New Calvinists".  We recognized some of names – Al Mohler, John Piper, Mark Driscoll, and Mark Dever – but we had never heard of C.J. Mahaney or Sovereign Grace Ministries (SGM).  As we began to investigate Mahaney, we stumbled upon two blogs that caught our attention – SGM Survivors and SGM Refuge.  The more we read the posts and comments, the more concerned we became.

After following those blogs closely for about four months, Dee and I learned that C.J. Mahaney was coming to Sovereign Grace Church in Apex.  We 'resolved' to go and hear him speak.  That was exactly four years ago today – January 25, 2009.  It was the only time we have ever heard Mahaney in person, and it was an experience we will never forget.

For some time I had been sharing my concerns about Mahaney and SGM with my pastor; and after hearing C.J. in person, I decided to write an e-mail.  I sent it to my pastor a few hours after the visit to SGC Apex.  C.J. Mahaney was to return to our area in early February 2009 to address attendees of the 20/20 Conference geared toward college students.  Unbeknownst to me, he had spoken at SEBTS the year prior.  Not only was Mahaney speaking at this conference, but Mark Driscoll came as well.  I didn't know much about Driscoll at the time, but that would quickly change.

About a week ago I providentially came across my January 25, 2009 e-mail to my pastor, and I have decided to share it with our readers (see below).  Sadly, my family was soon compelled to withdraw from our church.  It was a difficult decision, and there was much pain involved.  Not long after that, TWW was launched.

Darlene (Dee) and I went to hear "Mr. Humility" C.J. Mahaney in person at Sovereign Grace Church in Apex this morning.  His message was the closest thing to nothing I have ever heard!  These poor SGM people don't seem to have a clue about what they should be hearing from the pulpit.  The people we met were so kind to us, and that's what makes this situation so sad to me.  I look at them as victims of a religious "system" that borders on being a cult.  So many of the church members were young parents with LOTS of children.  The Associate Pastor looks very young, and he already has six kids!

The "bookstore" was the first thing we saw as we walked in the front entrance of the church.  It's front and center and located just outside the worship center.  The word "idolatry" did come to mind as I saw it.  Darlene and I took the time to survey the selection of books, and it was just as I suspected — C.J. and Carolyn Mahaney, Josh Harris, Mark Dever, Nancy Leigh DeMoss, Randy Alcorn, etc.  An alliance has been established between these individuals, and I truly believe they are more concerned about book sales than the gospel.  I know that sounds cynical, but I'm being completely honest.

Darlene and I received a free copy of C.J.'s book Humility while we were there.  It came out in 2005, and those who endorsed it are:  Mark Dever, Al Mohler, Randy Alcorn, John MacArthur, Wayne Grudem, J. Ligon Duncan, Jerry Bridgers, and Joshua Harris.  I have a theory regarding why these individuals are aligning themselves with C.J. Mahaney.

It was truly an experience I will never forget, and I now believe everything that is being written on SGM Survivors and other critical SGM websites.  I'm praying for eyes to be opened and for hearts to be discerning in this "family of churches".

Finally, I am DEEPLY concerned about the relationship that is being forged between the seminary (SEBTS) and Sovereign Grace Ministries.  In my ever to be humble opinion, it is MANY steps in the wrong direction.

My husband and I have been blessed to find a sweet Southern Baptist congregation that is devoid of the hyper-authoritarian problems we discuss.  As someone who continues to identify as Southern Baptist, I am greatly concerned about the influence Mahaney and his ilk are having on my denomination!   Dee and I have made it our business to know what is going on in Christendom, and that's why we have been keeping our eye on Mahaney and SGM.  We find it absolutely incredible that Mahaney will be addressing students in chapel at SEBTS next Thursday (1/31) and that he will again be speaking at the 20/20 Conference.

What's different this time around is that Mahaney, Sovereign Grace Ministries, and other current and former SGM leaders have been named in a class action lawsuit.  As some of you are aware, Christianity Today featured an update on the lawsuit earlier today which explains why SGM's defense strategy involved the First Amendment will likely not work.  Here is how that CT article begins:

"In response to a civil lawsuit alleging that it covered up numerous cases of child sexual abuse, Sovereign Grace Ministries (SGM) has pledged to "carefully review" each accusation.

However, the lawsuit—which claims the association of Reformed church plants discouraged victims' parents from reporting abuse to authorities and had victims forgive their abusers in person—has also prompted the denomination to cite its First Amendment right to religious freedom.

"SGM believes that allowing courts to second-guess pastoral guidance would represent a blow to the First Amendment that would hinder, not help, families seeking spiritual direction among other resources in dealing with the trauma related to any sin including child sexual abuse," Tommy Hill, SGM's director of administration, said in a November 14 statement.

Such a stance strikes some legal observers as more of a smokescreen than a legitimate defense."

And for your weekend reading pleasure…

It may interest you to know that C.J. Mahaney has some strong words about lying, which are incorporated into the January 23, 2012 Mahaney Sports Talk blog post.

Much has changed since we first started blogging almost four years ago, but we can assure you that we continue to be passionate about helping those who have been victimized by spiritual leaders who should be protecting, not harming, them.  Please join with us in praying for those who are hurting.